Volker is a boy name and means people's defender. It is a German name and its pronunciation is \v(o)-lker, vol-ker\. Other similar names and variants include: Folke, Melker, Valter. Volker is not a popular first name for men but a very popular surname or last name for both men and women (#16685 out of 88799).
Discover other Famous boy names that start with v 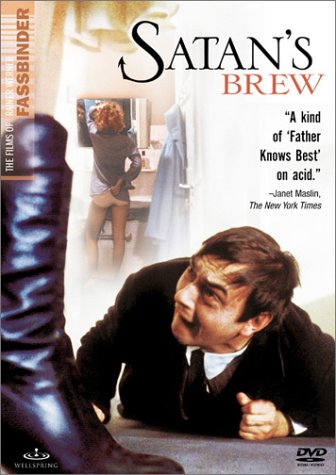 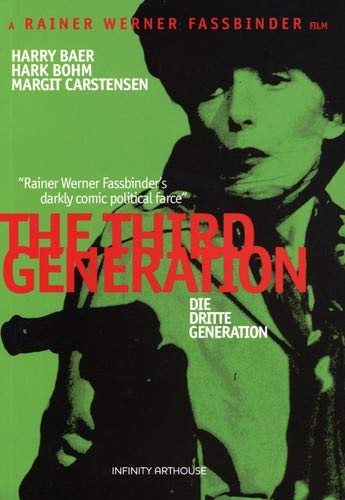 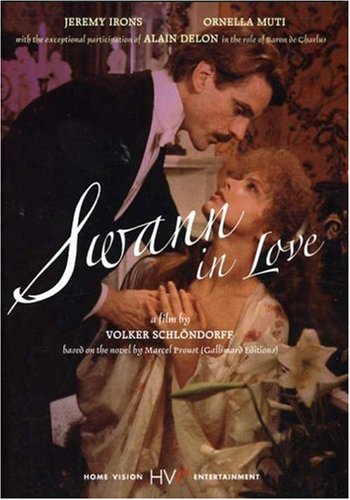 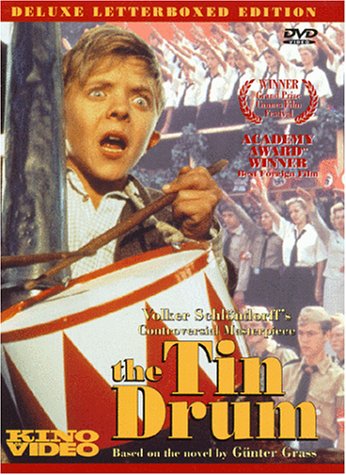 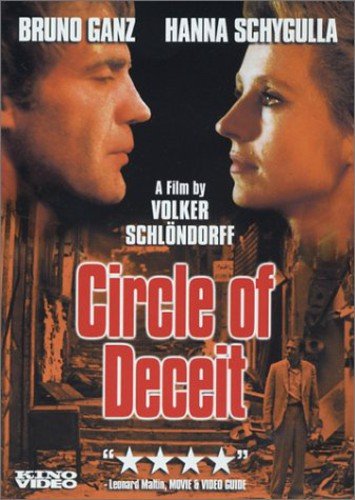 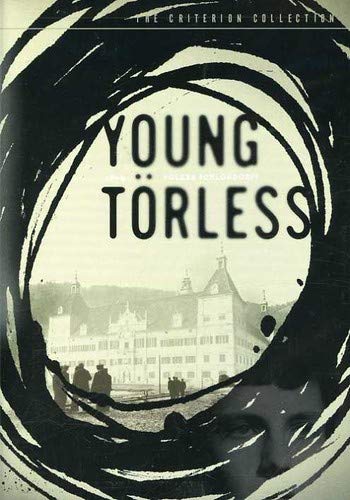 Is Volker a popular name?

How popular is the name Volker?

According to the US census in 2018, no boys were born named Volker, making Volker the #90427th name more popular among boy names. In 1960 Volker had the highest rank with 5 boys born that year with this name.

How common is the name Volker?

Volker is #90427th in the ranking of most common names in the United States according to he US Census.

When was the name Volker more popular ?

The name Volker was more popular in 1960 with 5 born in that year.

When was the last time a baby was named Volker

The last time a baby was named Volker was in 1960, based on US Census data.

How many people born in 1960 are named Volker?

Who is a famous person named Volker?

Who is a famous actor/actress named Volker?

A famous actor/actress named Volker is Volker Spengler, starring in 7 movies, including In a Year with 13 Moons and Despair.

Who is a famous director named Volker?

How many famous actors/actresses are named Volker?

There are 8 actors named Volker including Volker Spengler and Volker Stewart who appeared in movies such as In a Year with 13 Moons and George.

How many famous directors are named Volker?

There are 2 directors named Volker including Volker Schlöndorff and Volker Vogeler who directed movies such as The Ninth Day and Yankee Dudler.