Seymour is a boy name and means Saint-Maur. It is a Latin name and its pronunciation is \se(y)-mour\. Other similar names and variants include: Seamor, Seamore, Seamour, Seymore. Seymour is a somewhat popular first name for men (#836 out of 1220) and an even more popular surname or last name for both men and women (#1152 out of 88799).
Discover other Famous boy names that start with s

12873
Based on our intensive research on international Census data we identified the number of babies named Seymour over the years and Seymour's popularity rank:

Can the letters of your name reveal something about yourself? You may not believe in horoscopes but you may find interesting this free personalized video about the name Seymour and your birthdate. 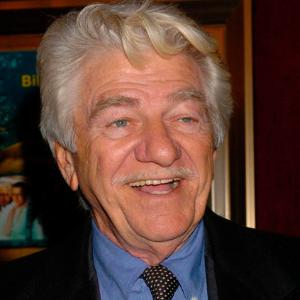 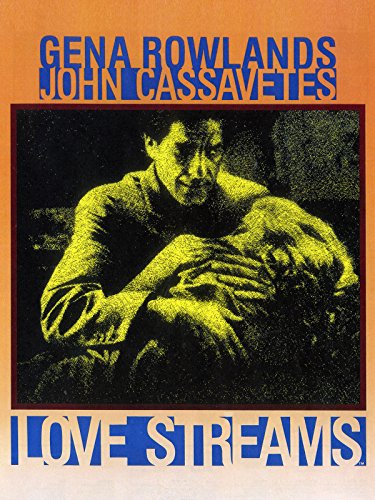 Me and My Girl

The Secret of the Loch 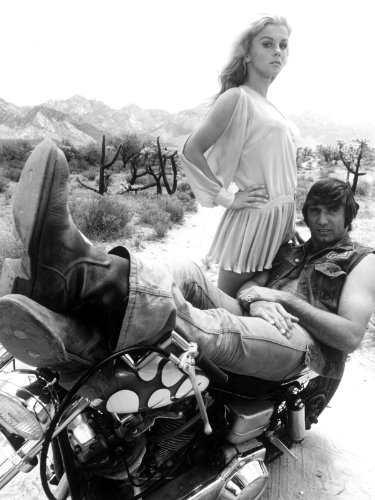 It's a Dog's Life

When Thieves Fall Out

Published in 1953, Anyone's My Name appeared on The New York Times bestseller list, was published abroad and critically reviewed. The novel, which deals with a crime of passion and 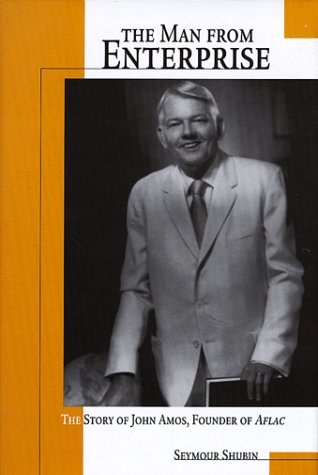 The Man from Enterprise: The Story of John B. Amos, Founder of Aflac 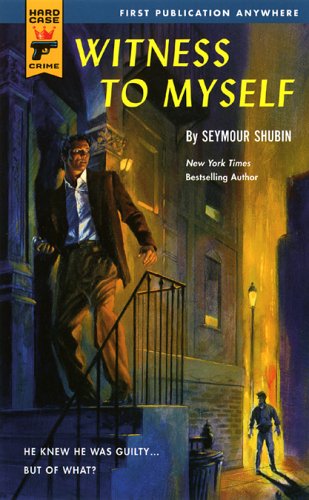 Anyone's My Name: A Novel 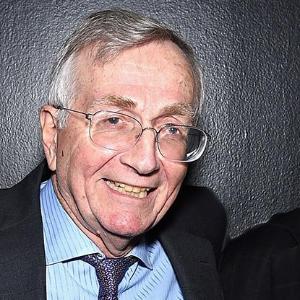 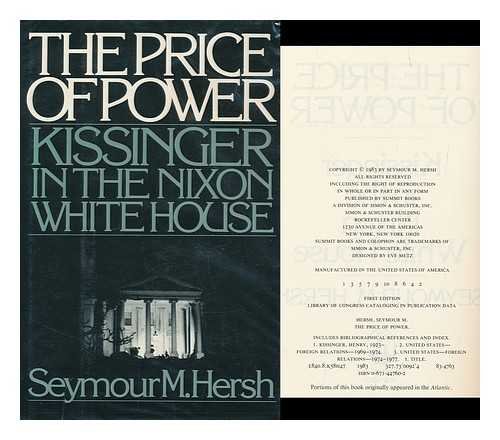 The Price Of Power

The Price of Power: Kissinger in the Nixon White House 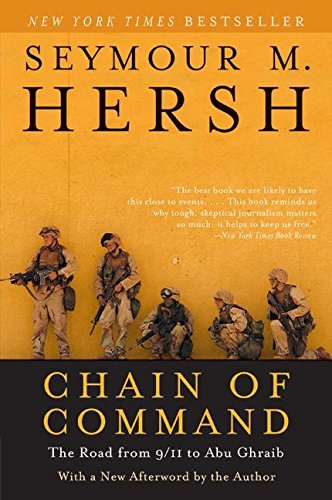 Since September 11, 2001, Seymour M. Hersh has riveted readers -- and outraged the Bush Administration -- with his explosive stories in The New Yorker, including his headline-making pieces on the 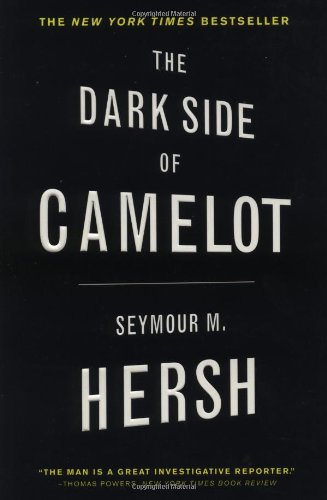 The Dark Side Of Camelot

This monumental work of investigative journalism reveals the Kennedy White House as never before. With its meticulously documented & compulsively readable portrait of John F.

Is Seymour a popular name?

How popular is the name Seymour?

According to the US census in 2018, 6 boys were born named Seymour, making Seymour the #11671st name more popular among boy names. In 1924 Seymour had the highest rank with 791 boys born that year with this name.

How common is the name Seymour?

Seymour is #11671st in the ranking of most common names in the United States according to he US Census.

When was the name Seymour more popular ?

When was the last time a baby was named Seymour

The last time a baby was named Seymour was in 2020, based on US Census data.

How many people born in 2020 are named Seymour?

Who is a famous person named Seymour?

Who is a famous actor/actress named Seymour?

A famous actor/actress named Seymour is Seymour Cassel, starring in 4 movies, including Minnie and Moskowitz and Love Streams.

Who is a famous director named Seymour?

A famous director named Seymour is Seymour Friedman, who directed 4 movies, including Her First Romance and African Manhunt.

How many famous actors/actresses are named Seymour?

There are 2 actors named Seymour including Seymour Cassel and Seymour Hicks who appeared in movies such as Minnie and Moskowitz and Me and My Girl.

How many famous directors are named Seymour?

There are 2 directors named Seymour including Seymour Friedman and Seymour Robbie who directed movies such as Her First Romance and C.C. & Company.

How many famous writers are named Seymour?

There are 2 writers named Seymour including Seymour Shubin and Seymour Hersh who wrote books such as Anyone'S My Name and The Price Of Power.