Rafael is a boy name. It is a Spanish name and its pronunciation is \r(a)-fael\. Other similar names and variants include: Rafe, Rafel, Rafello, Rafer, Raffaello, Raffaelo, Raphael. Rafael is a very popular first name for men (#207 out of 1220) and also a very popular surname or last name for both men and women (#14785 out of 88799). 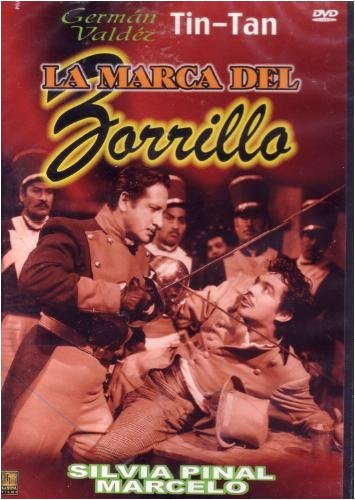 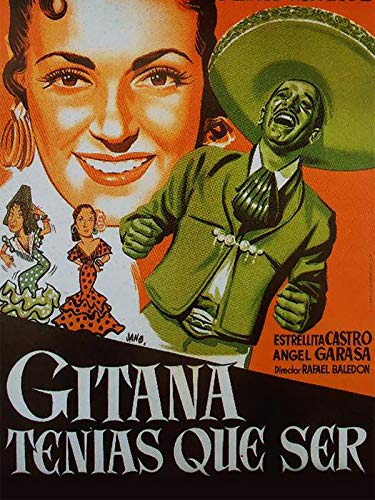 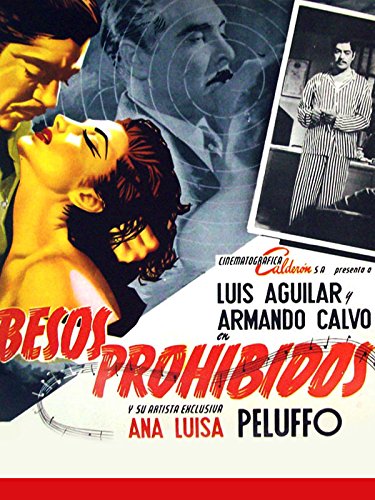 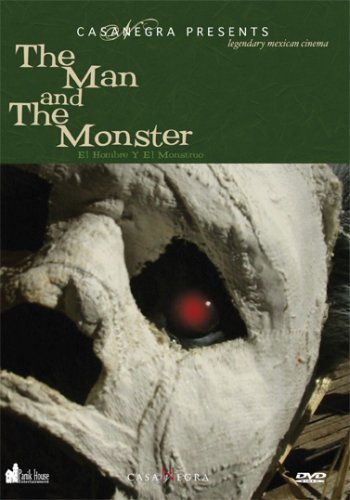 The Man and the Monster 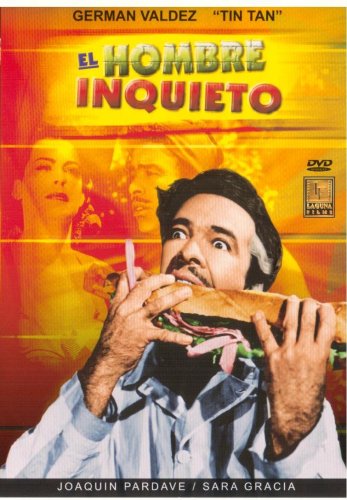 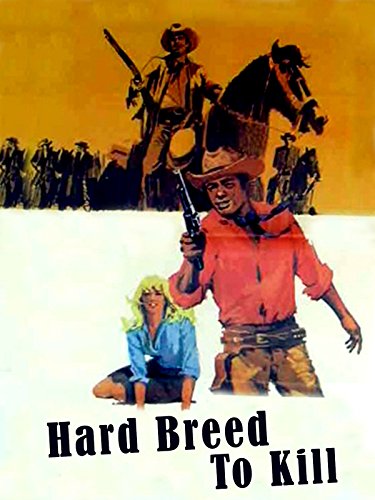 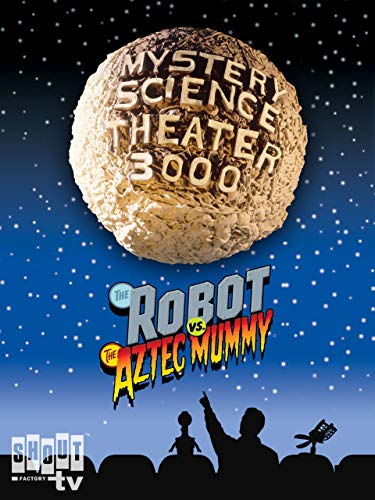 Mystery Science Theater 3000: The Robot Vs. The Aztec Mummy 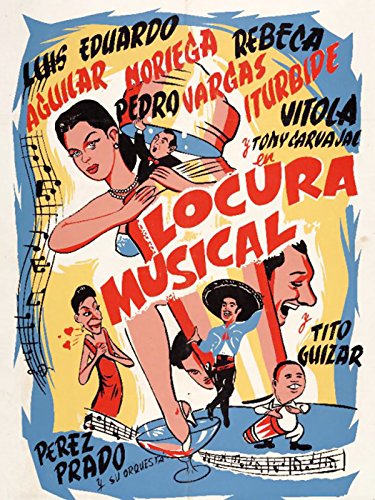 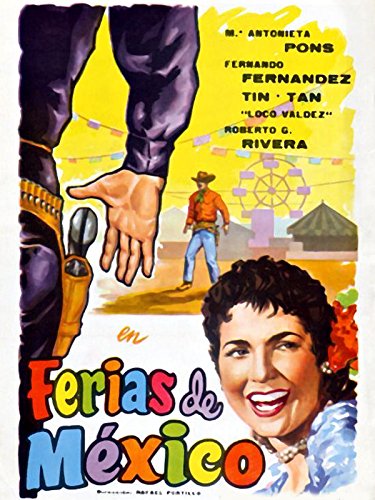 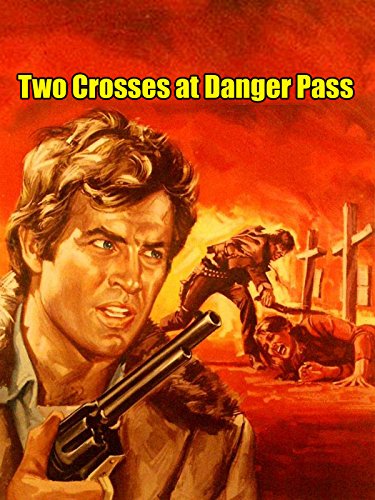 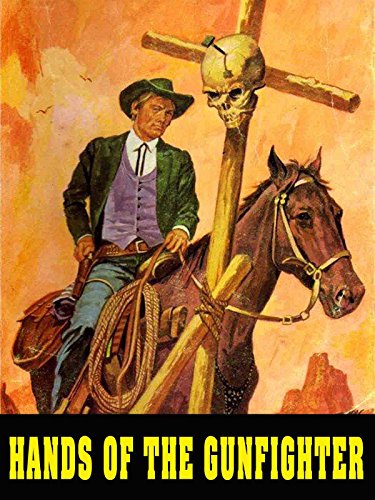 Hands Of The Gunfighter 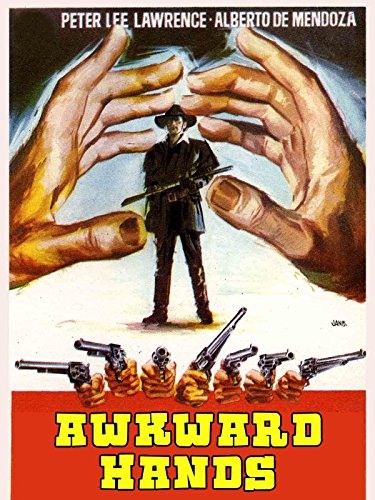 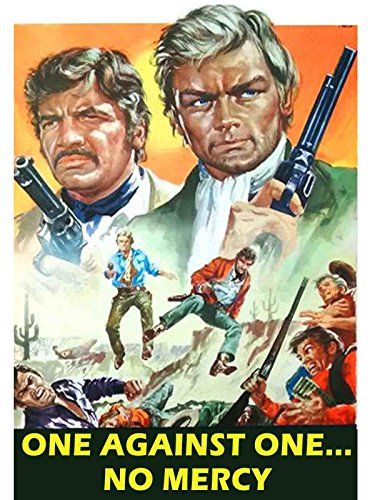 One Against One, No Mercy 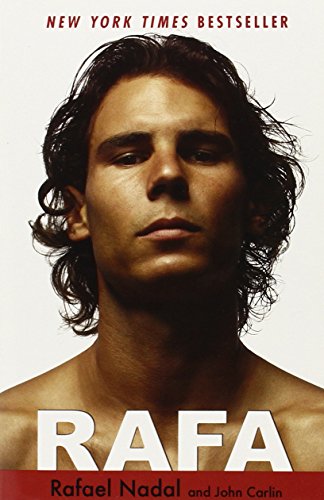 By: Rafael Nadal and John Carlin

What makes a champion? What does it take to be the best in the world at your sport? Rafael Nadal has the answers.

Is Rafael a popular name?

How popular is the name Rafael?

According to the US census in 2018, 1393 boys were born named Rafael, making Rafael the #258th name more popular among boy names. In 1990 Rafael had the highest rank with 1512 boys born that year with this name.

How common is the name Rafael?

Rafael is #258th in the ranking of most common names in the United States according to he US Census.

When was the name Rafael more popular ?

When was the last time a baby was named Rafael

The last time a baby was named Rafael was in 2018, based on US Census data.

How many people born in 2018 are named Rafael?

Who is a famous person named Rafael?

Who is a famous director named Rafael?

How many famous actors/actresses are named Rafael?

There are 35 actors named Rafael including Rafael Campos and Rafael Bertrand who appeared in movies such as Lady in a Cage and Puños de Roca.

How many famous directors are named Rafael?

There are 12 directors named Rafael including Rafael Baledón and Rafael Sánchez who directed movies such as Guitarras de medianoche and El cuerpo y la sangre.