Paquito is a boy name. It is a Spanish name and its pronunciation is \p(a)-qui-to\. Other similar names and variants include: Paco. Paquito is not a popular first name for men and an equally uncommon surname or last name for both men and women. 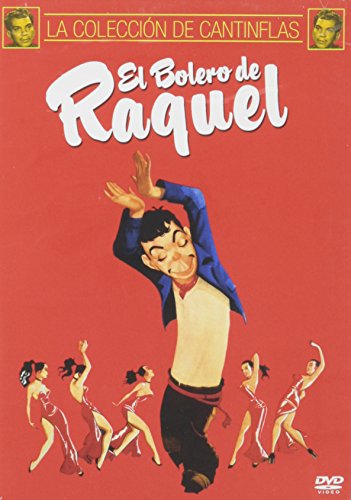 Is Paquito a popular name?

Who is a famous person named Paquito?

How many famous actors/actresses are named Paquito?

There are 5 actors named Paquito including Paquito Fernández and Paquito Diaz who appeared in movies such as El bolero de Raquel and The Quick Brown Fox.

How many famous directors are named Paquito?

There are 2 directors named Paquito including Paquito Toledo and Paquito Bolero who directed movies such as Captain Phillipines at Boy Pinoy and Ang magpapawid.