Paco is a boy name. It is a Spanish name and its pronunciation is \p(a)-co\. Other similar names and variants include: Pacorro, Paquito. Paco is not a popular first name for men but a somewhat popular surname or last name for both men and women (#55086 out of 88799). 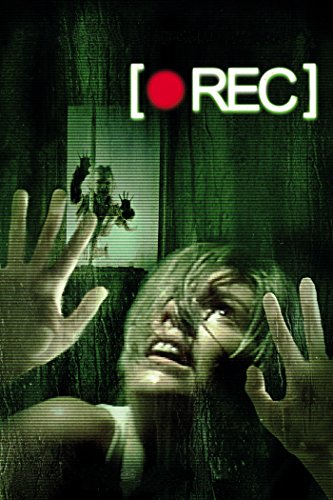 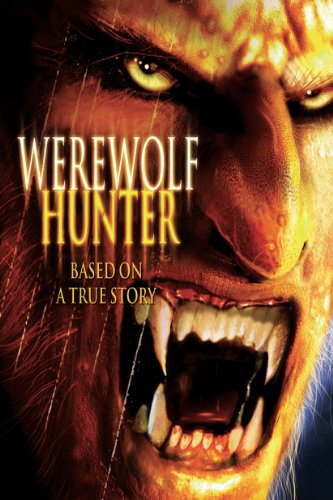 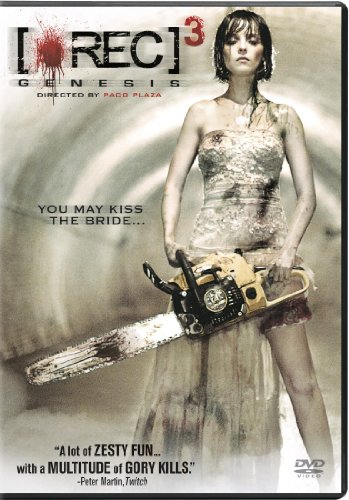 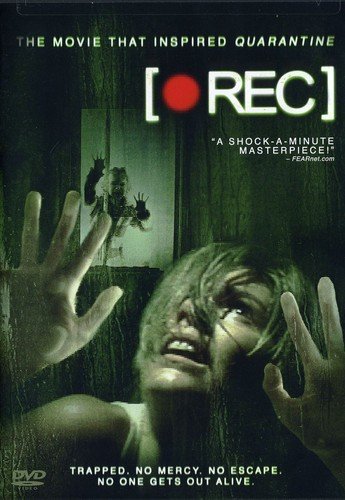 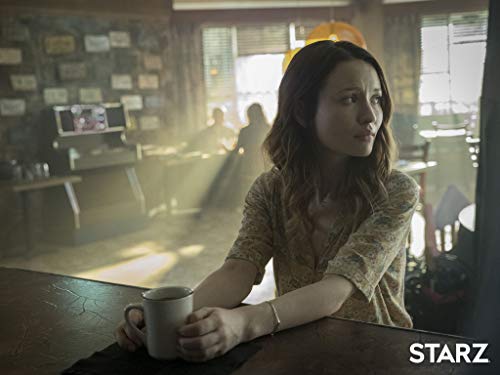 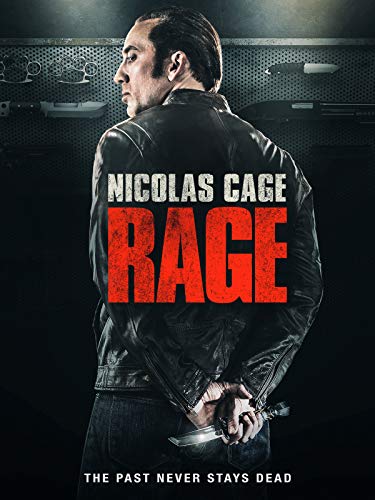 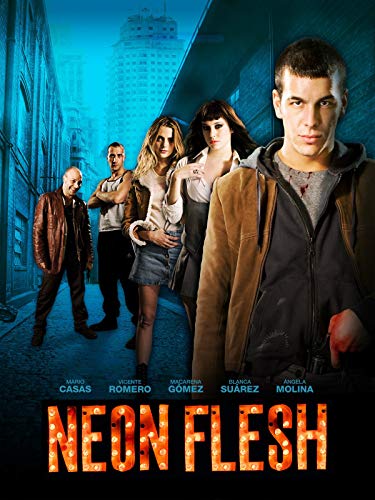 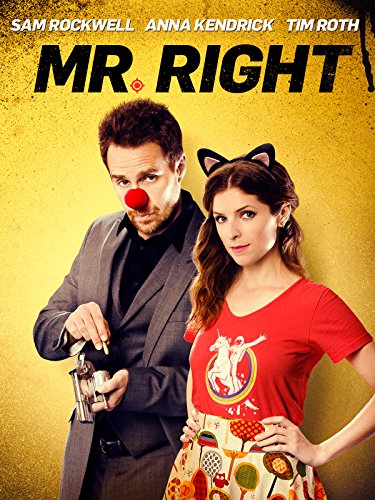 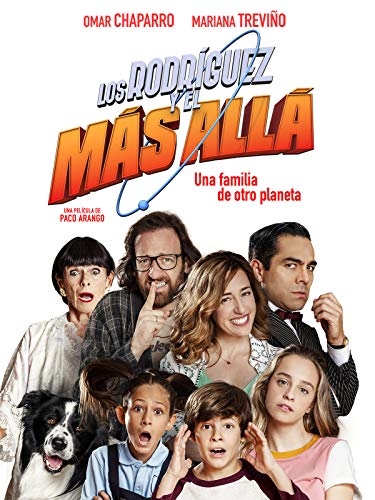 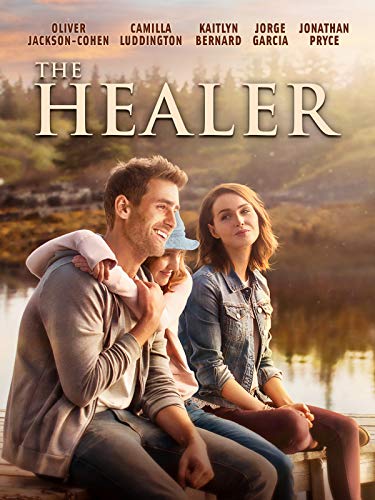 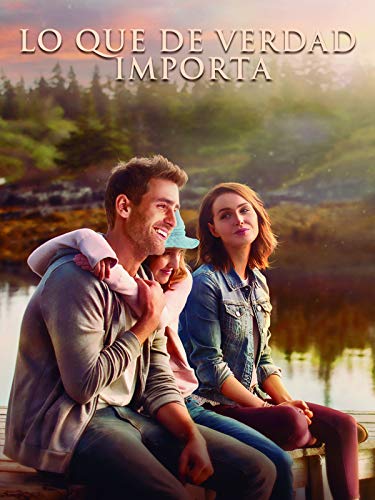 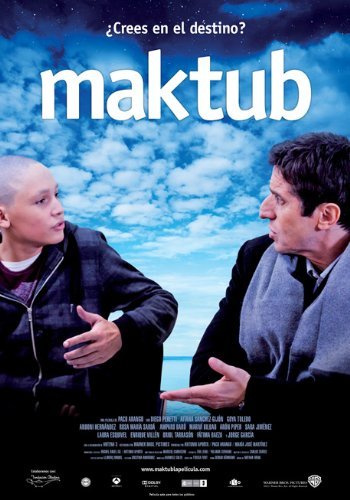 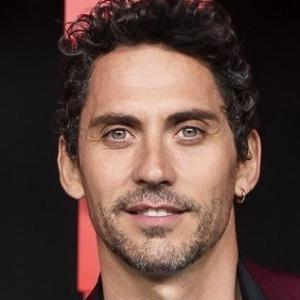 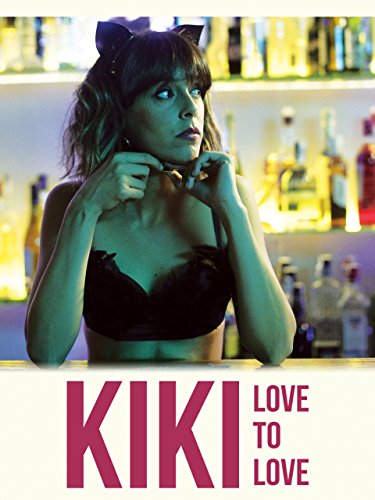 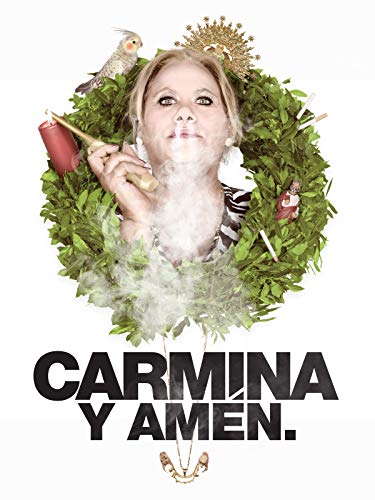 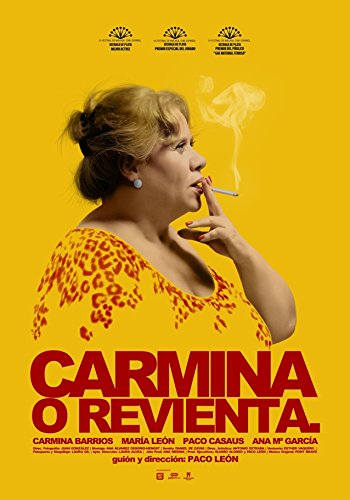 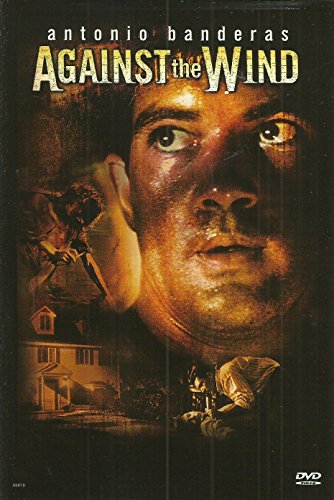 Is Paco a popular name?

Over the years Paco was most popular in 1968. According to the latest US census information Paco ranks #8017th while according to famousnames.vip Paco ranks #2nd.

How popular is the name Paco?

According to the US census in 2018, no boys were born named Paco, making Paco the #36577th name more popular among boy names. In 1968 Paco had the highest rank with 8 boys born that year with this name.

How common is the name Paco?

Paco is #36577th in the ranking of most common names in the United States according to he US Census.

When was the name Paco more popular ?

The name Paco was more popular in 1968 with 8 born in that year.

When was the last time a baby was named Paco

The last time a baby was named Paco was in 2017, based on US Census data.

How many people born in 2017 are named Paco?

Who is a famous person named Paco?

Who is a famous director named Paco?

A famous director named Paco is Paco León, who directed 4 movies, including Kiki, Love to Love and Carmina y Amén.

How many famous actors/actresses are named Paco?

There are 10 actors named Paco including Paco de Lucía and Paco Catalá who appeared in movies such as Carmen and Bragas húmedas.

How many famous directors are named Paco?

There are 5 directors named Paco including Paco León and Paco Cabezas who directed movies such as Kiki, Love to Love and Ep 207 - Treasure Of The Sun.