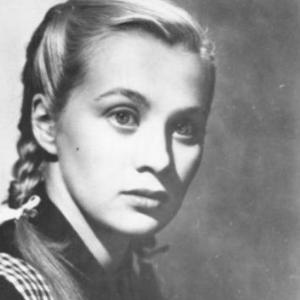 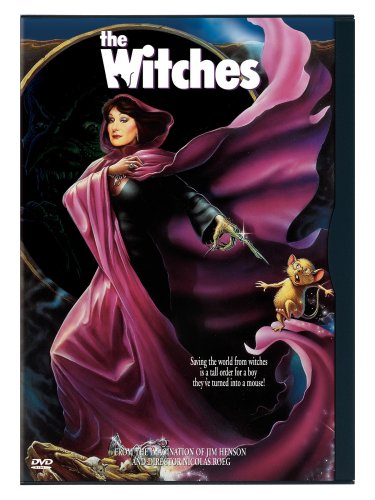 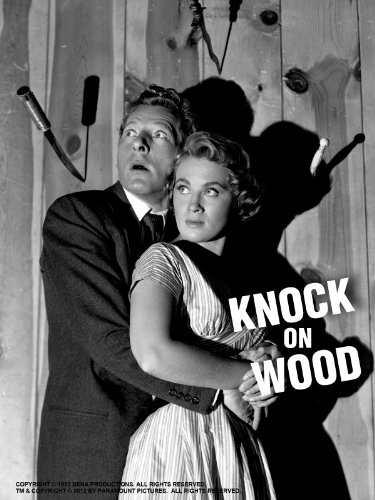 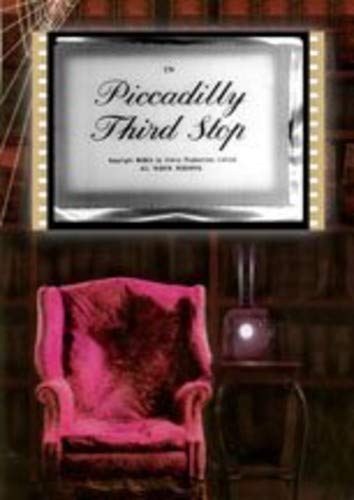 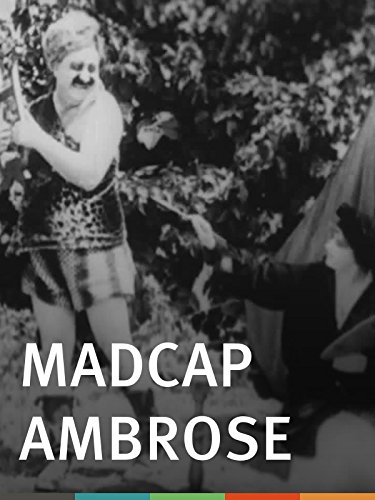 Is Mai a popular name?

Over the years Mai was most popular in 1990. According to the latest US census information Mai ranks #1398th while according to famousnames.vip Mai ranks #2nd.

How popular is the name Mai?

According to the US census in 2018, 53 girls were born named Mai, making Mai the #3063rd name more popular among girl names. In 1990 Mai had the highest rank with 254 girls born that year with this name.

How common is the name Mai?

Mai is #3063rd in the ranking of most common names in the United States according to he US Census.

When was the name Mai more popular ?

When was the last time a baby was named Mai

The last time a baby was named Mai was in 2018, based on US Census data.

Who is a famous person named Mai?

Who is a famous actor/actress named Mai?

A famous actor/actress named Mai is Mai Zetterling, starring in 24 movies, including Abandon Ship and Blackmailed.

How many famous actors/actresses are named Mai?

There are 9 actors named Mai including Mai Zetterling and Mai Ling Shan who appeared in movies such as Abandon Ship and Massagesalon der jungen Mädchen.