Mabel is a girl name and means lovable. It is a Latin name and its pronunciation is \m(a)-bel\. Other similar names and variants include: Amabel, Amable, Amaybel, Amaybelle, Amayble, Mab, Mabelle, Mable, Maible, Maybel, Maybell, Maybelle, Mayble. Mabel is a very popular first name for women (#256 out of 4276) and a slightly less popular surname or last name for both men and women (#55784 out of 88799).
Discover other Famous girl names that start with m

101612
Based on our intensive research on international Census data we identified the number of babies named Mabel over the years and Mabel's popularity rank:

Can the letters of your name reveal something about yourself? You may not believe in horoscopes but you may find interesting this free personalized video about the name Mabel and your birthdate.

A Dash Through the Clouds

Back to the Woods 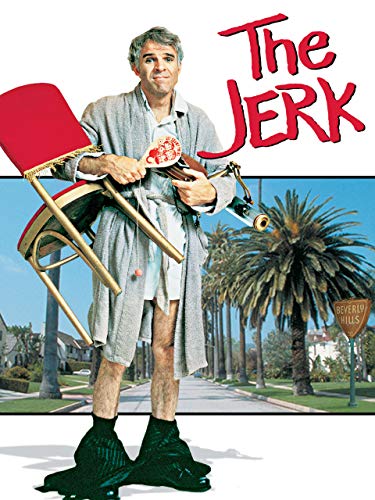 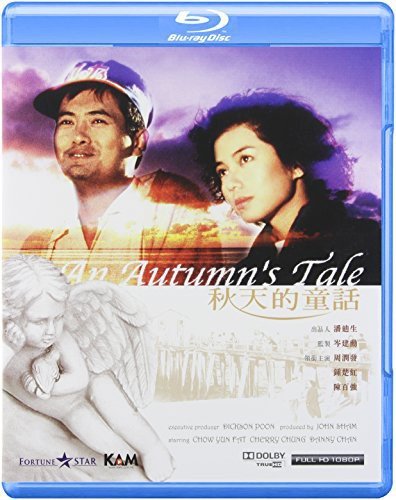 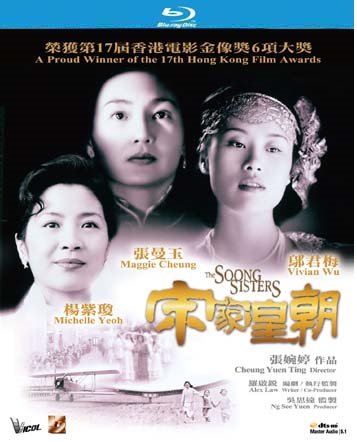 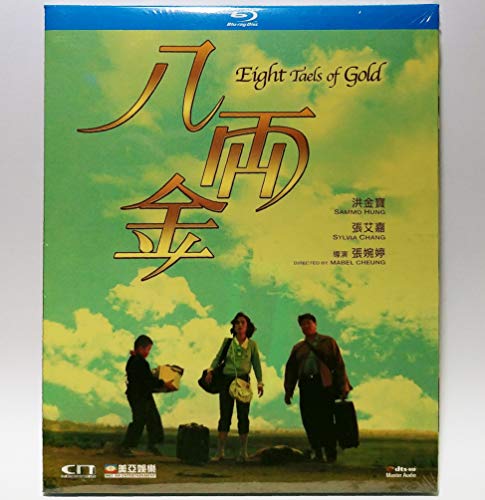 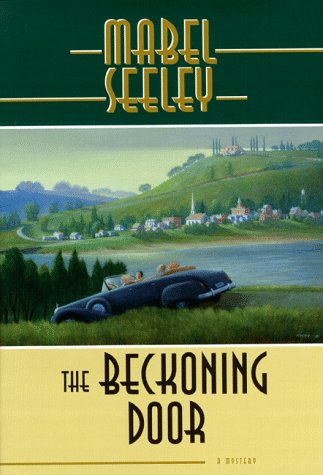 The Beckoning Door concerns Cathy Kingman, quiet enough to meet, but deep in revolt against circumstances which kept her in the little Midwest town of Long Meadow. 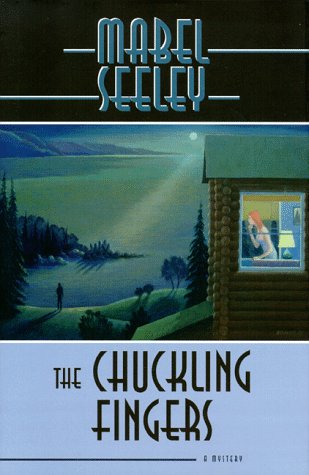 The Chuckling Fingers: A Mystery 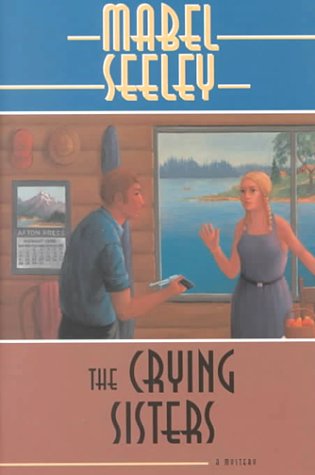 The Crying Sisters: A Mystery 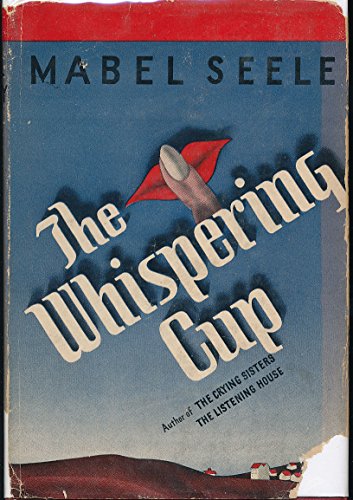 Is Mabel a popular name?

How popular is the name Mabel?

According to the US census in 2018, 712 girls were born named Mabel, making Mabel the #427th name more popular among girl names. In 1901 Mabel had the highest rank with 2109 girls born that year with this name.

How common is the name Mabel?

Mabel is #427th in the ranking of most common names in the United States according to he US Census.

When was the name Mabel more popular ?

When was the last time a baby was named Mabel

The last time a baby was named Mabel was in 2020, based on US Census data.

How many people born in 2020 are named Mabel?

Who is a famous person named Mabel?

Who is a famous actor/actress named Mabel?

A famous actor/actress named Mabel is Mabel Normand, starring in 4 movies, including A Dash Through the Clouds and Back to the Woods.

Who is a famous director named Mabel?

How many famous actors/actresses are named Mabel?