Kendra is a girl name and means greatest champion. It is a Welsh name and its pronunciation is \k(e)-nd-ra, ken-dra\. Other similar names and variants include: Kandra, Kena, Kenda, Kendrah, Kendrea, Kendri, Kendria, Kendrie, Kendrya, Keni, Kenia, Kenna, Kennah, Kenndra, Kenndrea, Kindra, Kinna, Kyndra, Kyndria, Lakendra. Kendra is a very popular first name for women (#403 out of 4276) and also a very popular surname or last name for both men and women (#21483 out of 88799). 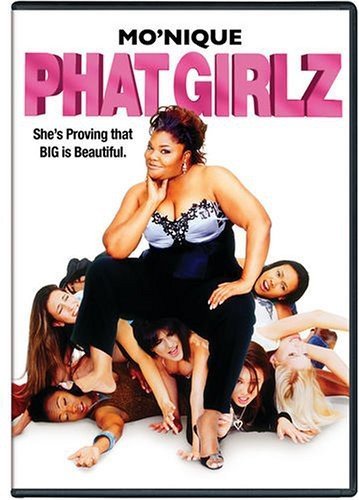 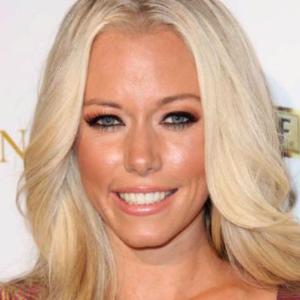 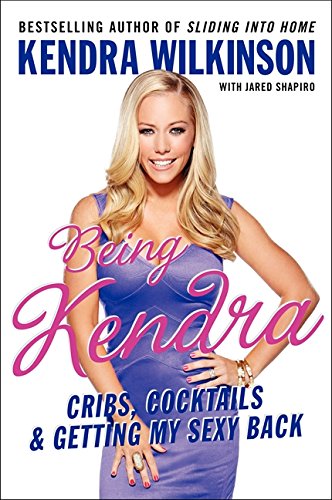 Being Kendra: Cribs, Cocktails, and Getting My Sexy Back 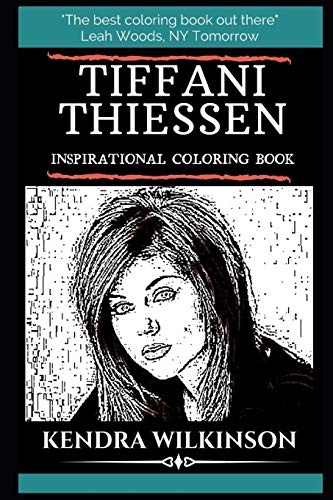 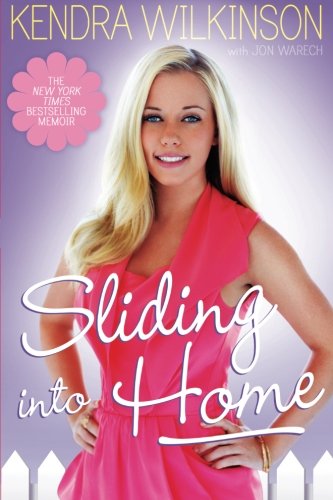 The former The Girls Next Door favorite and the current star of the E! hit series Kendra bares all in this funny, fresh, fish-out-of-water memoir that captures the spirit of one

Is Kendra a popular name?

How popular is the name Kendra?

According to the US census in 2018, 622 girls were born named Kendra, making Kendra the #497th name more popular among girl names. In 1987 Kendra had the highest rank with 3863 girls born that year with this name.

How common is the name Kendra?

Kendra is #497th in the ranking of most common names in the United States according to he US Census.

When was the name Kendra more popular ?

When was the last time a baby was named Kendra

The last time a baby was named Kendra was in 2018, based on US Census data.

How many people born in 2018 are named Kendra?

Who is a famous person named Kendra?

How many famous actors/actresses are named Kendra?

There are 4 actors named Kendra including Kendra Leigh Timmins and Kendra C. Johnson who appeared in movies such as Lost After Dark and Phat Girlz.