Isa is a boy name and means laughter; salvation of God; the Lord helps me. It is a Hebrew name and its pronunciation is \i-sa\. Other similar names and variants include: Ira, Isac, Isak, Isam. Isa is not a popular first name for men but a very popular surname or last name for both men and women (#25494 out of 88799).
Discover other Famous boy names that start with i 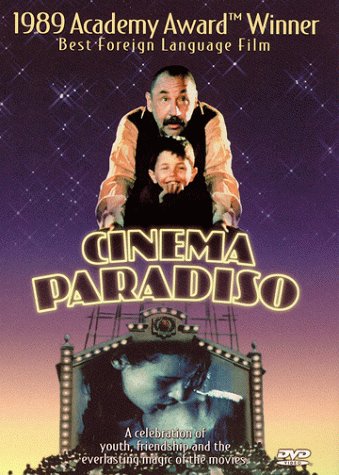 Is Isa a popular name?

Over the years Isa was most popular in 1901. According to the latest US census information Isa ranks #1246th while according to famousnames.vip Isa ranks #2nd.

How popular is the name Isa?

According to the US census in 2018, 223 boys were born named Isa, making Isa the #1963rd name more popular among boy names. In 1901 Isa had the highest rank with 17 boys born that year with this name.

How common is the name Isa?

Isa is #1963rd in the ranking of most common names in the United States according to he US Census.

When was the name Isa more popular ?

When was the last time a baby was named Isa

The last time a baby was named Isa was in 2018, based on US Census data.

Who is a famous person named Isa?

Who is a famous actor/actress named Isa?

A famous actor/actress named Isa is Isa Barzizza, starring in 6 movies, including Totò a colori and Un turco napoletano.

How many famous actors/actresses are named Isa?

There are 15 actors named Isa including Isa Barzizza and Isa Pola who appeared in movies such as Totò a colori and Il ponte di vetro.