Irvin is a boy name and means green or fresh water. It is a Gaelic name and its pronunciation is \i-rvin, ir-vin\. Other similar names and variants include: Earvin, Erskine, Erv, Ervin, Irv, Irven, Irvine, Irving, Irvyn. Irvin is a very popular first name for men (#473 out of 1220) and also a very popular surname or last name for both men and women (#1442 out of 88799).
Discover other Famous boy names that start with i 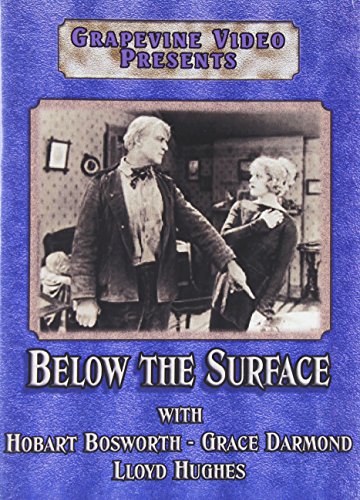 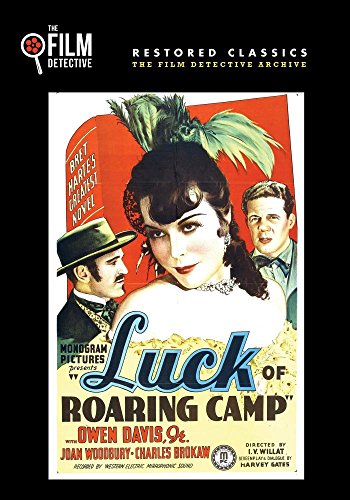 The Luck of Roaring Camp (The Film Detective Restored Version) 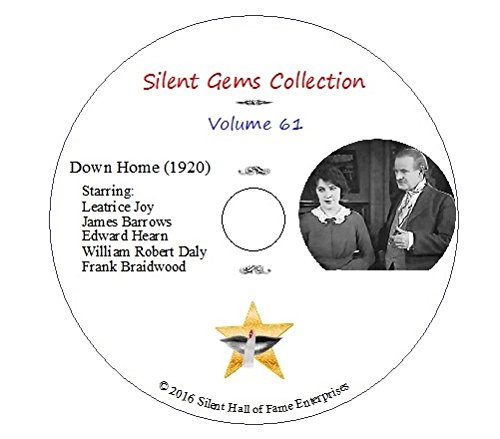 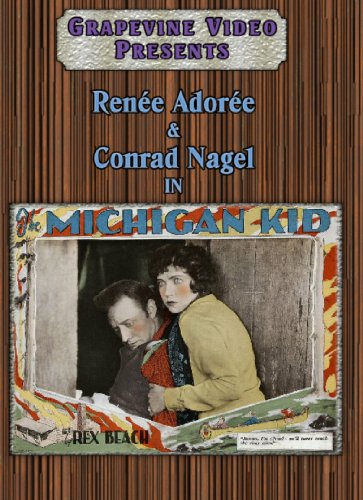 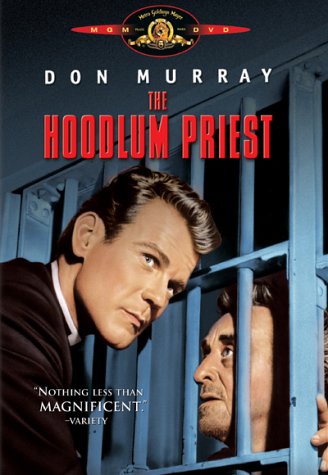 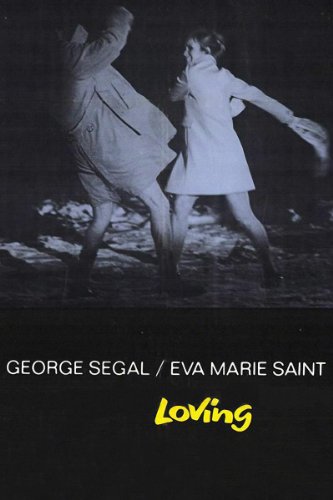 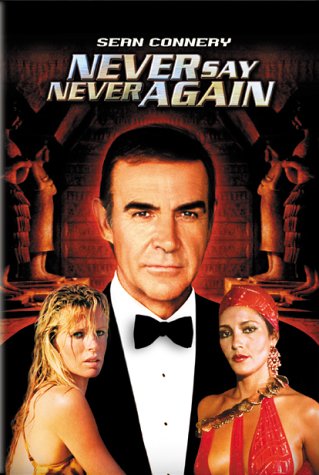 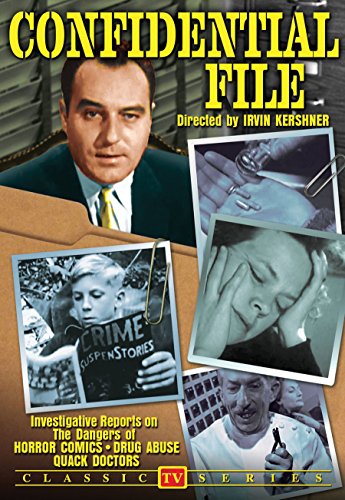 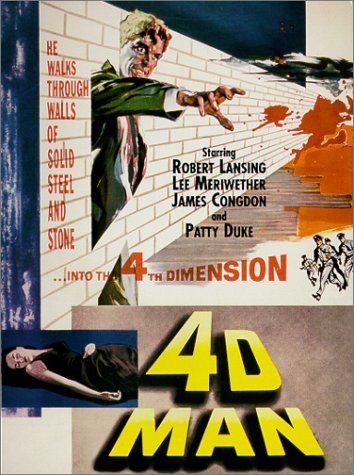 Discover other Famous director names that start with letter I 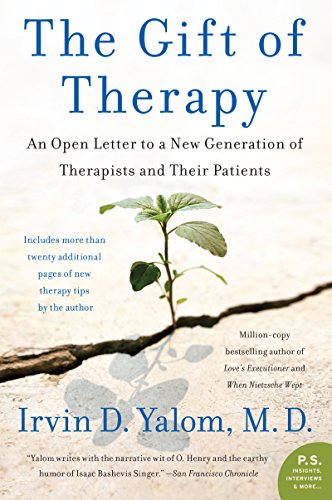 The Gift of Therapy: An Open Letter to a New Generation of Therapists and Their Patients (Covers may vary) 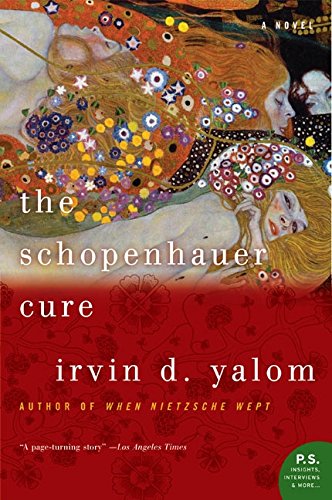 The Schopenhauer Cure: A Novel 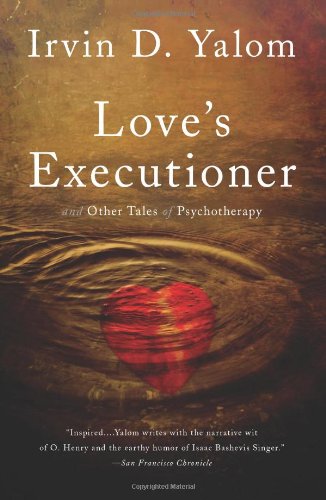 The collection of ten absorbing tales by master psychotherapist Irvin D. Yalom uncovers the mysteries, frustrations, pathos, and humor at the heart of the therapeutic encounter.

Is Irvin a popular name?

How popular is the name Irvin?

According to the US census in 2018, 127 boys were born named Irvin, making Irvin the #1379th name more popular among boy names. In 1916 Irvin had the highest rank with 729 boys born that year with this name.

How common is the name Irvin?

Irvin is #1379th in the ranking of most common names in the United States according to he US Census.

When was the name Irvin more popular ?

When was the last time a baby was named Irvin

The last time a baby was named Irvin was in 2018, based on US Census data.

How many people born in 2018 are named Irvin?

Who is a famous person named Irvin?

Who is a famous director named Irvin?

A famous director named Irvin is Irvin Willat, who directed 32 movies, including Wanderer of the Wasteland and Below the Surface.

How many famous directors are named Irvin?

There are 4 directors named Irvin including Irvin Willat and Irvin Kershner who directed movies such as The Heritage of the Desert and Star Wars: The Empire Strikes Back.