Hunter is a boy name and means hunter, pursuer. It is a English name and its pronunciation is \hu(n)-ter\. Other similar names and variants include: Hunt. Hunter is a somewhat popular first name for men (#735 out of 1220) and an even more popular surname or last name for both men and women (#130 out of 88799).
Discover other Famous boy names that start with h 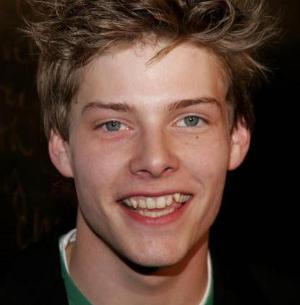 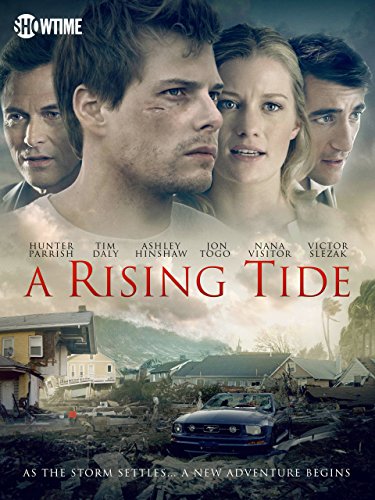 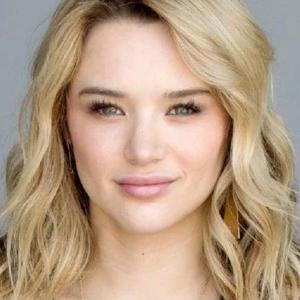 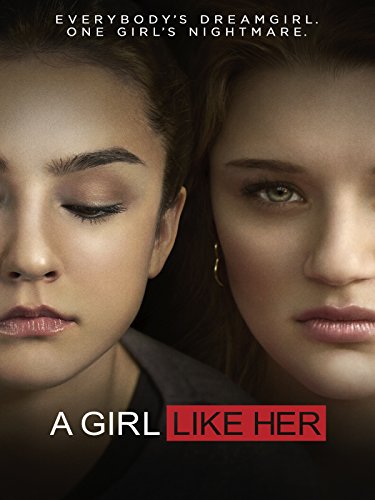 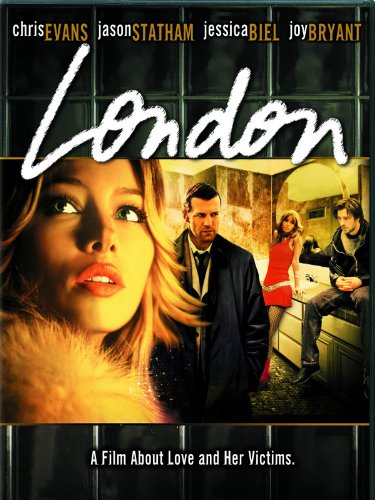 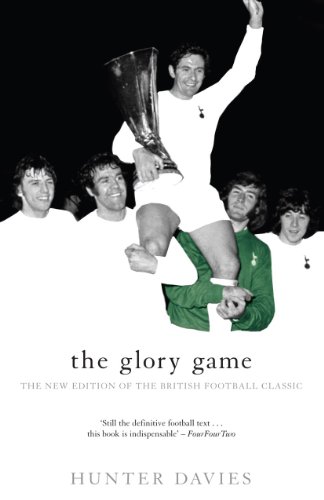 The Glory Game: The New Edition of the British Football Classic (Mainstream Sport) 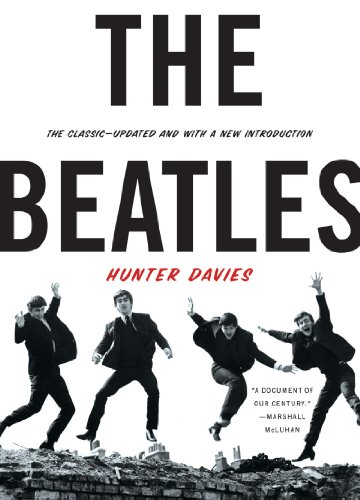 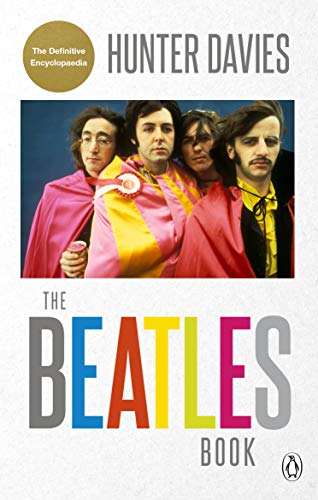 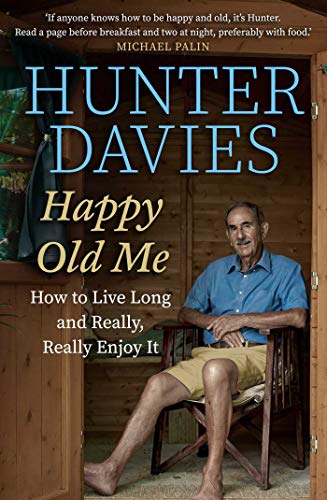 Happy Old Me: How to Live A Long Life, and Really Enjoy It 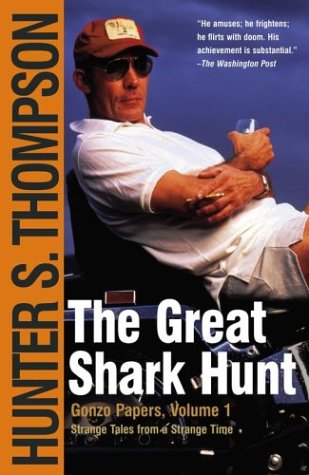 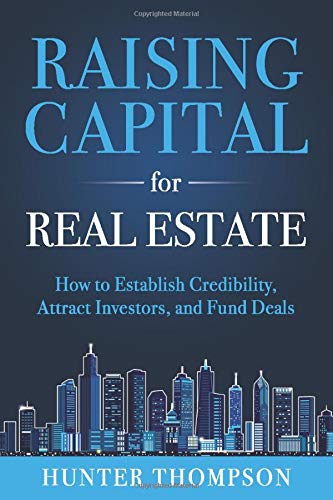 Is Hunter a popular name?

How popular is the name Hunter?

According to the US census in 2018, 6393 boys were born named Hunter, making Hunter the #84th name more popular among boy names. In 2000 Hunter had the highest rank with 13252 boys born that year with this name.

How common is the name Hunter?

Hunter is #84th in the ranking of most common names in the United States according to he US Census.

When was the name Hunter more popular ?

When was the last time a baby was named Hunter

The last time a baby was named Hunter was in 2018, based on US Census data.

How many people born in 2018 are named Hunter?

Who is a famous person named Hunter?

How many famous actors/actresses are named Hunter?

There are 10 actors named Hunter including Hunter Tylo and Hunter Parrish who appeared in movies such as Longshot and A Rising Tide.

How many famous directors are named Hunter?

There are 2 directors named Hunter including Hunter Richards and Hunter Adams who directed movies such as London and Dig Two Graves.

How many famous writers are named Hunter?

There are 2 writers named Hunter including Hunter Davies and Hunter Thompson who wrote books such as The Beatles, The Authorized Biography and The Great Shark Hunt.