Franz is a boy name and means frenchman; free man. It is a Latin name and its pronunciation is \f-ra-nz\. Other similar names and variants include: Fran, Franc, Frann, Frantz. Franz is not a popular first name for men but a very popular surname or last name for both men and women (#3437 out of 88799). 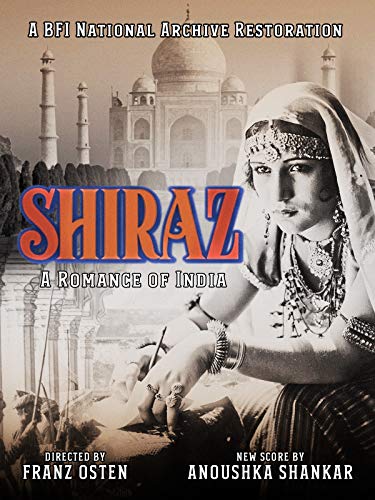 Shiraz: A Romance Of India 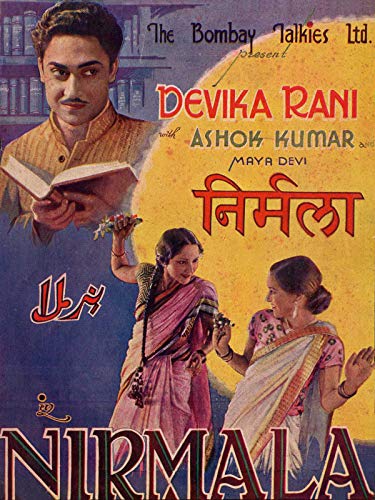 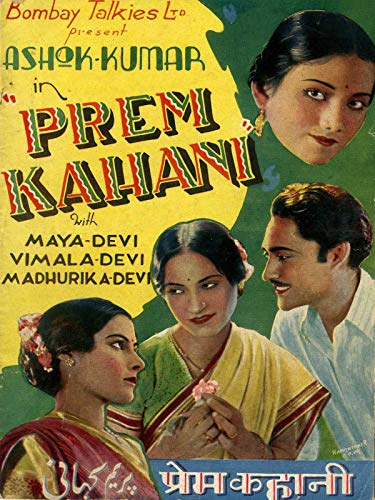 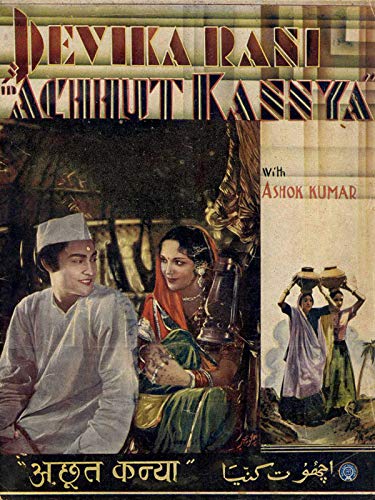 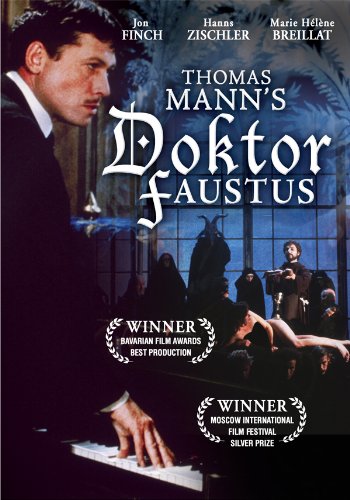 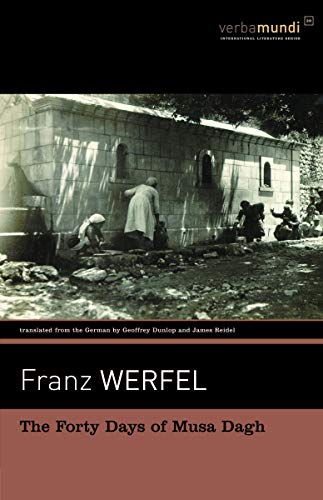 The Forty Days of Musa Dagh 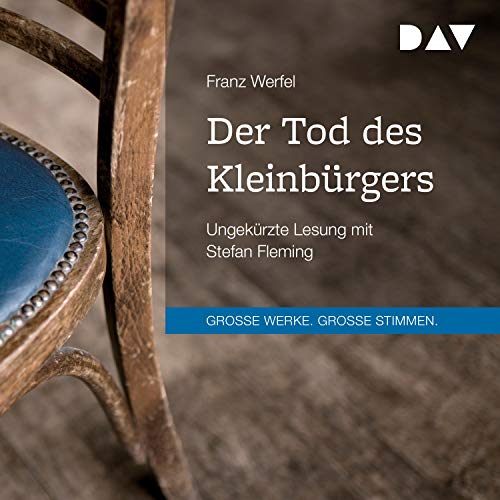 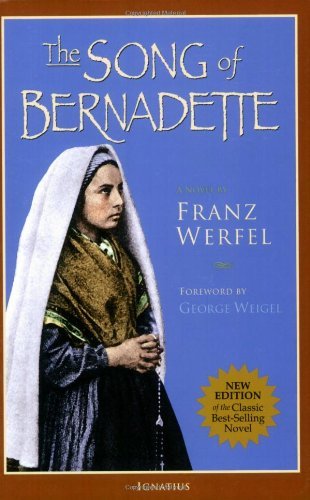 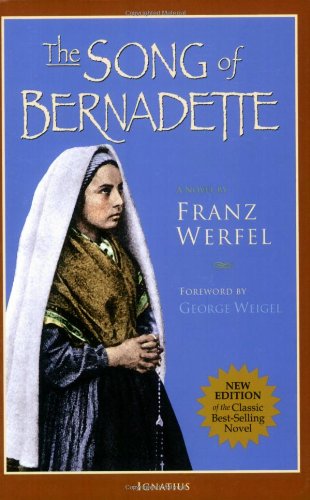 The Song of Bernadette

This is the classic work that tells the true story surrounding the miraculous visions of St. Bernadette Soubirous at Lourdes, France in 1858. Werfel, a highly respected anti-Nazi writer from Vienna, became a Jewish refugee who barely escaped death in …

Is Franz a popular name?

How popular is the name Franz?

According to the US census in 2018, 12 boys were born named Franz, making Franz the #6803rd name more popular among boy names. In 1916 Franz had the highest rank with 34 boys born that year with this name.

How common is the name Franz?

Franz is #6803rd in the ranking of most common names in the United States according to he US Census.

When was the name Franz more popular ?

When was the last time a baby was named Franz

The last time a baby was named Franz was in 2018, based on US Census data.

How many people born in 2018 are named Franz?

Who is a famous person named Franz?

Who is a famous actor/actress named Franz?

A famous actor/actress named Franz is Franz Porten, starring in 4 movies, including Et gensyn and The Butterfly.

Who is a famous director named Franz?

How many famous actors/actresses are named Franz?

There are 36 actors named Franz including Franz Porten and Franz Herterich who appeared in movies such as Et gensyn and Samson und Delila.

How many famous directors are named Franz?

There are 13 directors named Franz including Franz Hofer and Franz Marischka who directed movies such as Begierde and Mikosch im Geheimdienst.