Flora is a girl name and means flower. It is a Latin name and its pronunciation is \f-lo-ra\. Other similar names and variants include: Chloris, Fiora, Fiordenni, Fiore, Fiorella, Fiori, Fleur, Flo, Flor, Floralia, Flore, Florella, Florelle, Florence, Florentia, Florentina, Florenza, Florenzia, Floressa, Floretta, Flori, Floria, Floriana, Florida, Florie, Florinda, Florine, Floris, Florise, Florita, Florrie, Florry, Flory. Flora is a very popular first name for women (#353 out of 4276) and also a very popular surname or last name for both men and women (#4532 out of 88799).
Discover other Famous girl names that start with f 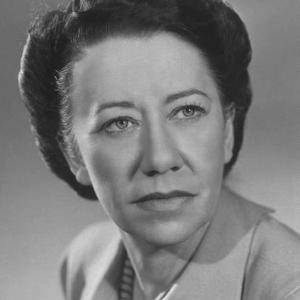 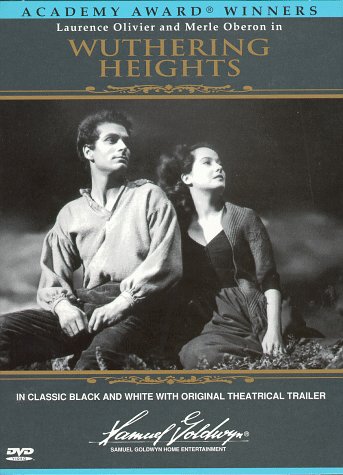 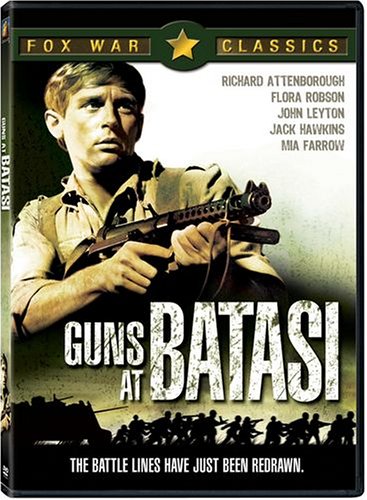 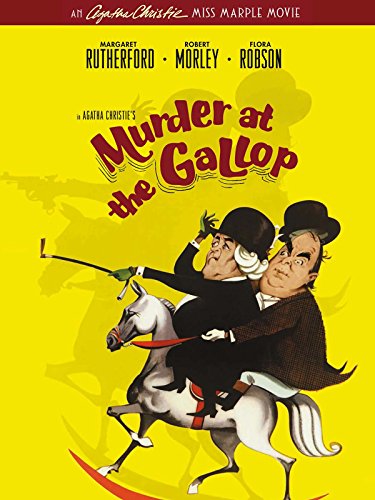 Murder at the Gallop 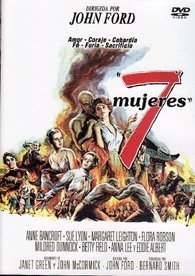 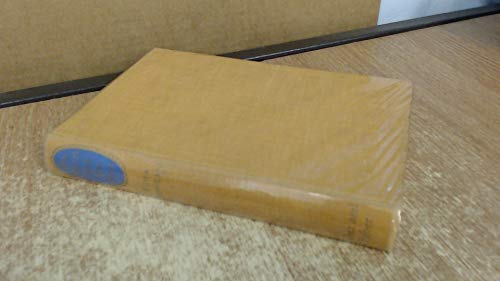 The Desert And The Stars 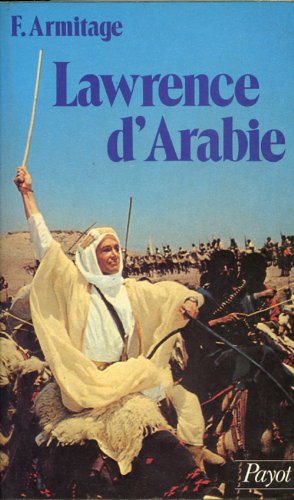 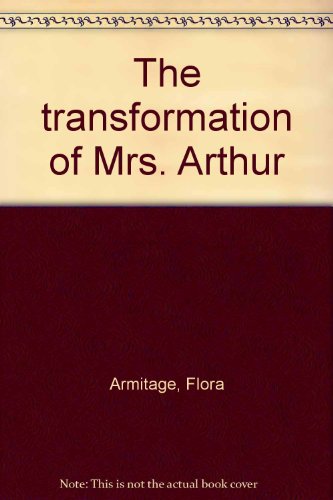 The transformation of Mrs. Arthur 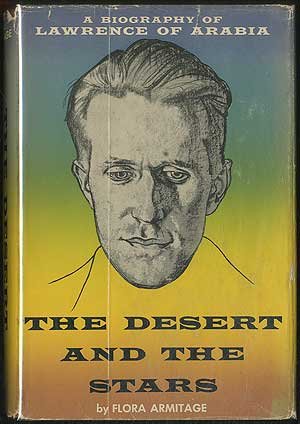 The Desert and the Stars: A Biography of Lawrence of Arabia 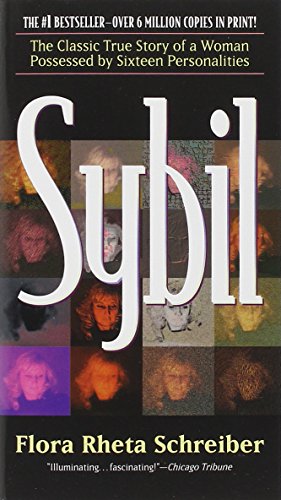 More amazing than any work of fiction, yet true in every word, it swept to the top of the bestseller lists and riveted the consciousness of the world. 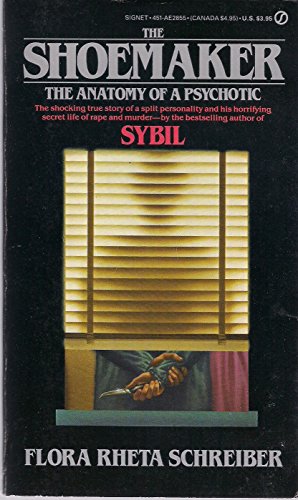 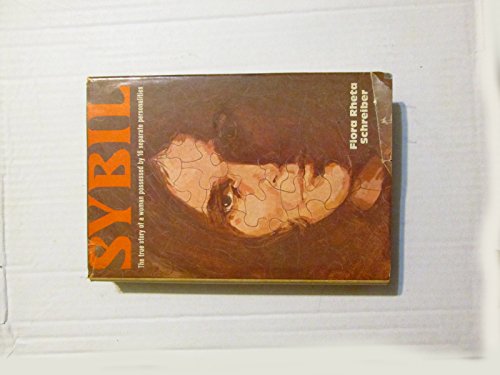 Sybil: The True Story of a Woman Possessed by 16 Separate Possibilities

Is Flora a popular name?

How popular is the name Flora?

According to the US census in 2018, 242 girls were born named Flora, making Flora the #1052nd name more popular among girl names. In 1902 Flora had the highest rank with 587 girls born that year with this name.

How common is the name Flora?

Flora is #1052nd in the ranking of most common names in the United States according to he US Census.

When was the name Flora more popular ?

When was the last time a baby was named Flora

The last time a baby was named Flora was in 2018, based on US Census data.

How many people born in 2018 are named Flora?

Who is a famous person named Flora?

Who is a famous actor/actress named Flora?

A famous actor/actress named Flora is Flora Robson, starring in 29 movies, including I, Claudius and Black Narcissus.

How many famous actors/actresses are named Flora?

There are 21 actors named Flora including Flora Robson and Flora Bramley who appeared in movies such as I, Claudius and The Dude Cowboy.

How many famous writers are named Flora?

There are 2 writers named Flora including Flora Rheta Schreiber and Flora Armitage who wrote books such as The Desert And The Stars and Sybil.