Flo is a girl name and means flower; flowering, in bloom. It is a Latin name and its pronunciation is \f-lo\. Other similar names and variants include: Clo, Flor. Flo is a somewhat popular first name for women (#2259 out of 4276) and also a somewhat popular surname or last name for both men and women (#64087 out of 88799).
Discover other Famous girl names that start with f 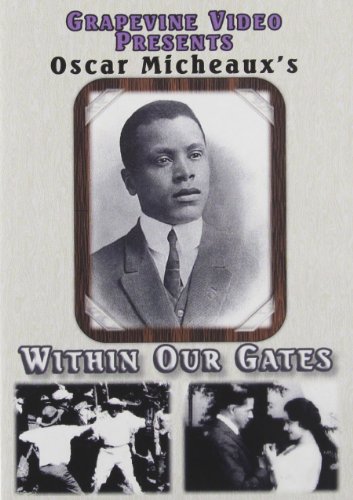 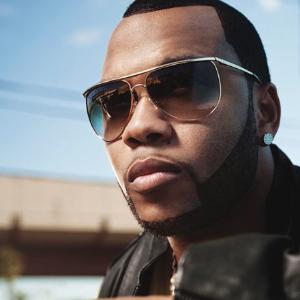 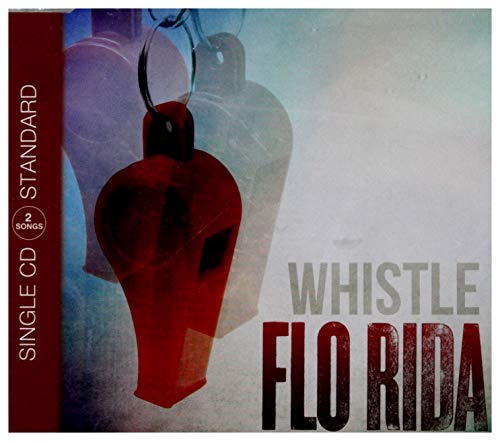 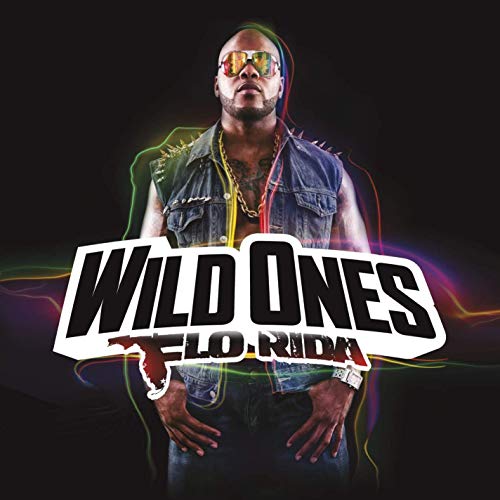 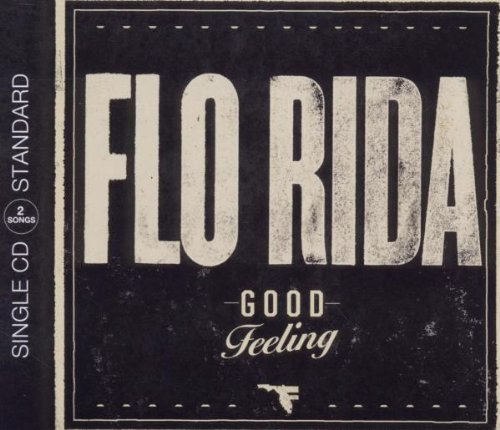 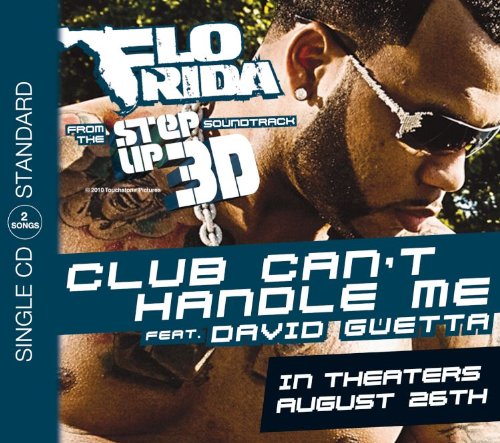 Is Flo a popular name?

Over the years Flo was most popular in 1905. According to the latest US census information Flo ranks #1071st while according to famousnames.vip Flo ranks #2nd.

How popular is the name Flo?

According to the US census in 2018, no girls were born named Flo, making Flo the #37746th name more popular among girl names. In 1905 Flo had the highest rank with 28 girls born that year with this name.

How common is the name Flo?

Flo is #37746th in the ranking of most common names in the United States according to he US Census.

When was the name Flo more popular ?

When was the last time a baby was named Flo

The last time a baby was named Flo was in 1970, based on US Census data.

Who is a famous person named Flo?

Who is a famous singer named Flo?

A famous singer named Flo is Flo Rida, with over 10 songs, including Whistle and My House.

How many famous actors/actresses are named Flo?

There are 3 actors named Flo including Flo Bert and Flo Lawrence who appeared in movies such as Beau Night and The Trouble with Mistletoe.