Fletcher is a boy name and means arrow-maker. It is a English name and its pronunciation is \f-let-cher, fl(e)-tcher\. Other similar names and variants include: Flecher, Fletch. Fletcher is a somewhat popular first name for men (#762 out of 1220) and an even more popular surname or last name for both men and women (#293 out of 88799).
Discover other Famous boy names that start with f 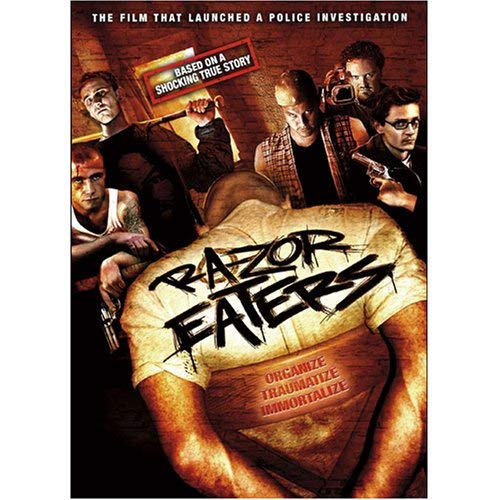 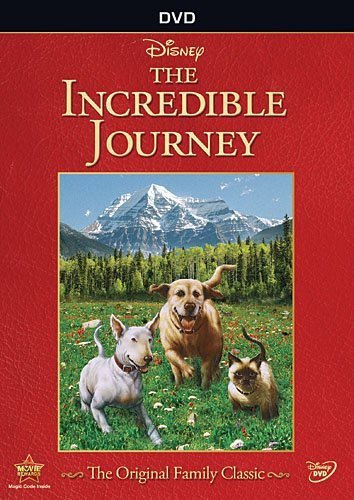 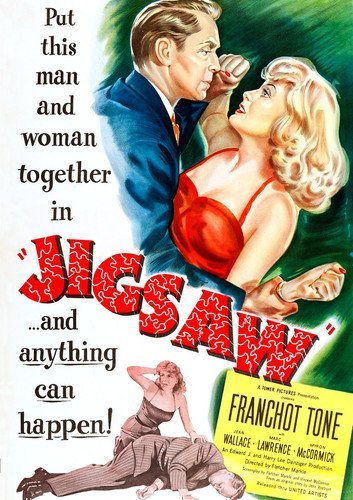 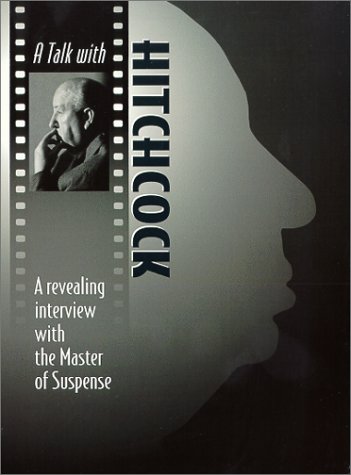 A Talk With Hitchcock 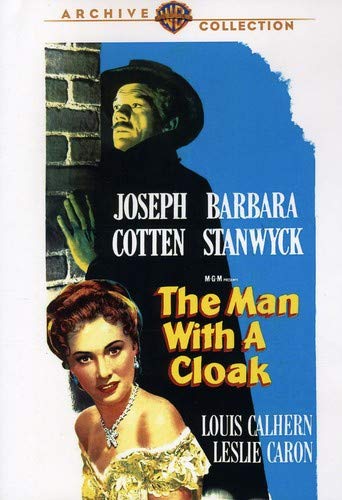 The Man with a Cloak 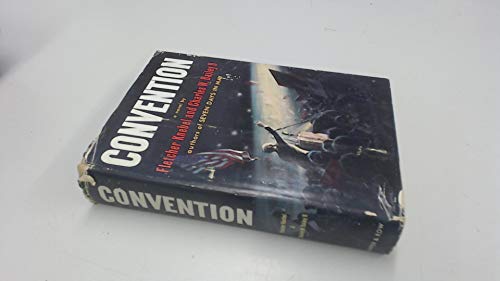 Fletcher Knebel, author of the"Seven Days in May" White House thriller turns his attention to the political convention for the Presidency this time. 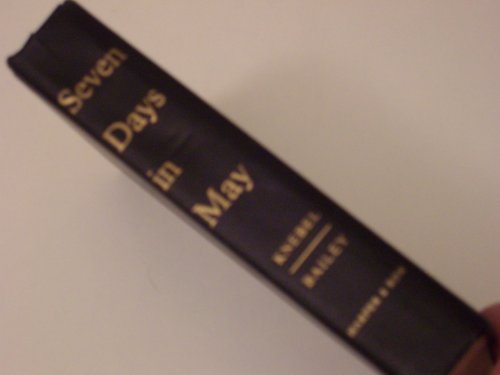 Seven Days In May 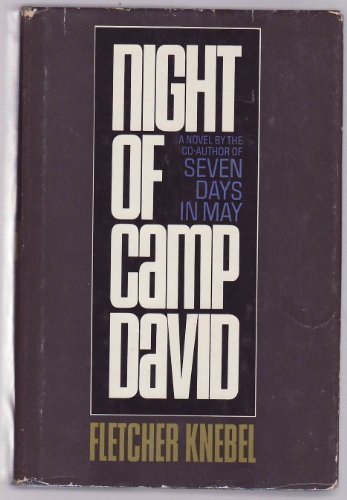 The Greer case hit the front pages of the national press and stayed there, as rumors, speculations, accusations, and bizarre plots were paraded before a puzzled public.

Is Fletcher a popular name?

How popular is the name Fletcher?

According to the US census in 2018, 447 boys were born named Fletcher, making Fletcher the #609th name more popular among boy names. In 1900 Fletcher had the highest rank with 53 boys born that year with this name.

How common is the name Fletcher?

Fletcher is #609th in the ranking of most common names in the United States according to he US Census.

When was the name Fletcher more popular ?

The name Fletcher was more popular in 1900 with 53 born in that year.

When was the last time a baby was named Fletcher

The last time a baby was named Fletcher was in 2018, based on US Census data.

How many people born in 2018 are named Fletcher?

Who is a famous person named Fletcher?

Who is a famous director named Fletcher?

A famous director named Fletcher is Fletcher Markle, who directed 9 movies, including Jigsaw (1949)(Gun Moll) and A Talk With Hitchcock.

How many famous actors/actresses are named Fletcher?

There are 3 actors named Fletcher including Fletcher Norton and Fletcher Harvey who appeared in movies such as With Davy Crockett at the Fall of the Alamo and The Melting Pot.