Ferenc is a boy name and means free man. It is a Hungarian name and its pronunciation is \f(e)-re-nc\. Other similar names and variants include: Farand, Farin, Faron, Farren, Ferran, Ferrand, Ferrant, Ferrin, Ferron, Fran, Franck, Franco, Frank, Frann, Frans, Franz, Frean, Freen, Freyne, Lorenc, Vern, Verne, Vernen. Ferenc is not a popular first name for men but a somewhat popular surname or last name for both men and women (#57320 out of 88799). 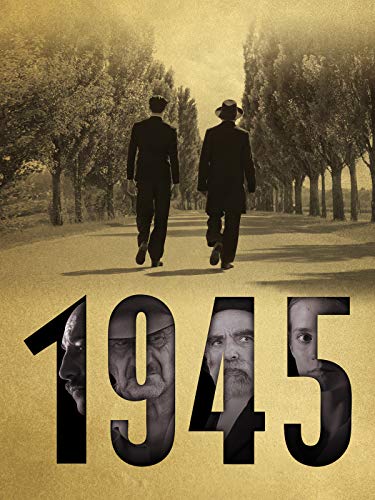 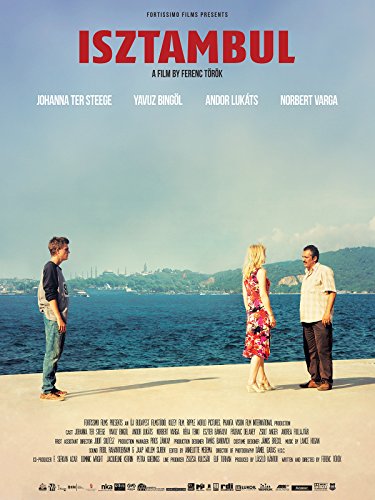 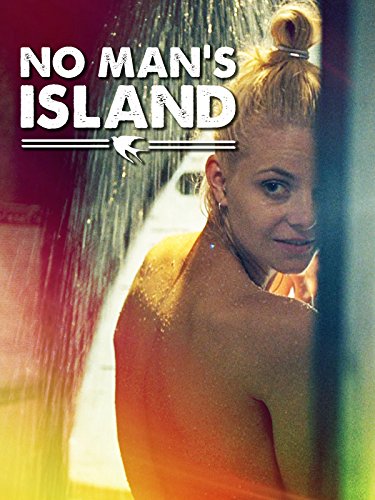 Is Ferenc a popular name?

How popular is the name Ferenc?

According to the US census in 2018, no boys were born named Ferenc, making Ferenc the #71368th name more popular among boy names. In 1963 Ferenc had the highest rank with 6 boys born that year with this name.

How common is the name Ferenc?

Ferenc is #71368th in the ranking of most common names in the United States according to he US Census.

When was the name Ferenc more popular ?

The name Ferenc was more popular in 1963 with 6 born in that year.

When was the last time a baby was named Ferenc

The last time a baby was named Ferenc was in 2005, based on US Census data.

How many people born in 2005 are named Ferenc?

Who is a famous person named Ferenc?

Who is a famous director named Ferenc?

A famous director named Ferenc is Ferenc Török, who directed 4 movies, including 1945 and Isztambul.

How many famous actors/actresses are named Ferenc?

There are 14 actors named Ferenc including Ferenc Hujber and Ferenc Kállai who appeared in movies such as Lovemakers and A császár parancsára.