Erick is a boy name and means forever or alone, ruler; peaceful ruler. It is a Norse name and its pronunciation is \e-ri-ck\. Other similar names and variants include: Brick, Edrick, Frick. Erick is a very popular first name for men (#443 out of 1220) and also a very popular surname or last name for both men and women (#24701 out of 88799).
Discover other Famous boy names that start with e 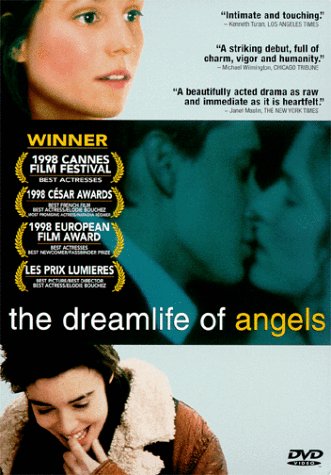 The Dreamlife of Angels 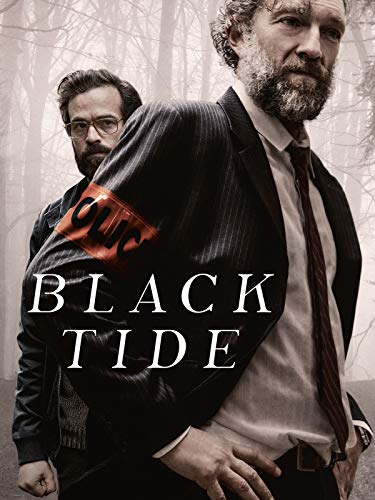 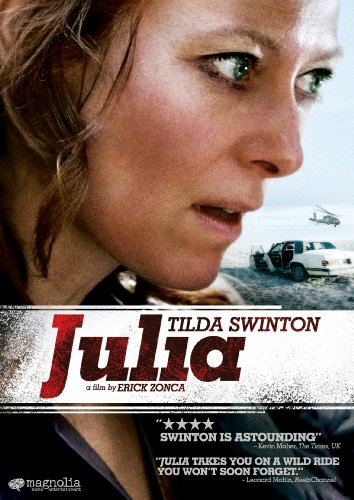 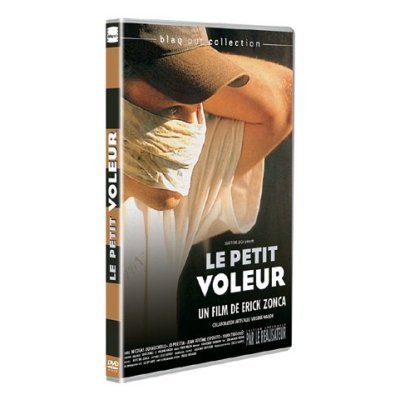 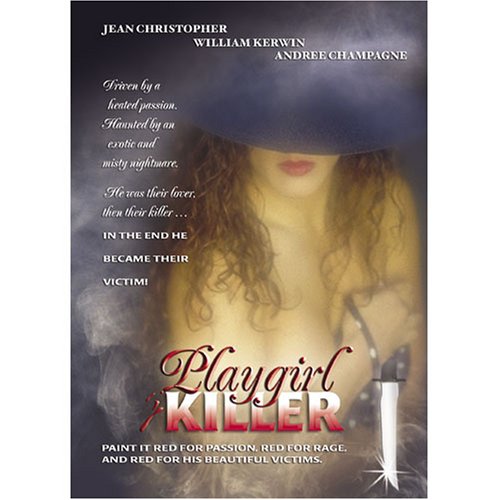 Is Erick a popular name?

How popular is the name Erick?

According to the US census in 2018, 1245 boys were born named Erick, making Erick the #280th name more popular among boy names. In 2007 Erick had the highest rank with 2437 boys born that year with this name.

How common is the name Erick?

Erick is #280th in the ranking of most common names in the United States according to he US Census.

When was the name Erick more popular ?

When was the last time a baby was named Erick

The last time a baby was named Erick was in 2018, based on US Census data.

How many people born in 2018 are named Erick?

Who is a famous person named Erick?

How many famous actors/actresses are named Erick?

There are 4 actors named Erick including Erick Chun and Erick Arnold who appeared in movies such as 15: The Movie and The Masked Angel.

How many famous directors are named Erick?

There are 2 directors named Erick including Erick Santamaria and Erick Zonca who directed movies such as Playgirl Killer and Black Tide.