Dominick is a boy name and means lord. It is a Latin name and its pronunciation is \d(o)-mini-ck, dom(i)-nick\. Other similar names and variants include: Domenic, Domenico, Domini, Dominie. Dominick is a very popular first name for men (#486 out of 1220) and also a very popular surname or last name for both men and women (#7286 out of 88799).
Discover other Famous boy names that start with d 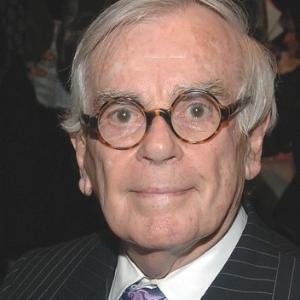 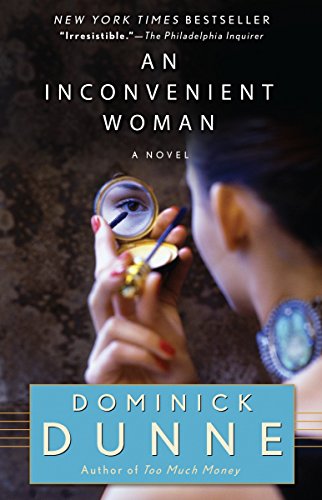 Jules Mendelson is wealthy. Astronomically so. He and his wife lead the kind of charity-giving, art-filled, high-society life for which each has been carefully groomed. 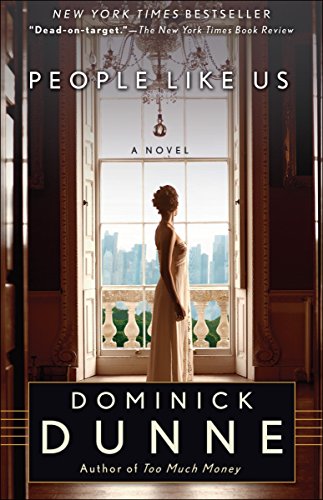 Before they had Too Much Money, the inhabitants of Dominick Dunne’s glitzy, gossipy New York Times bestselling novels were People Like Us.The 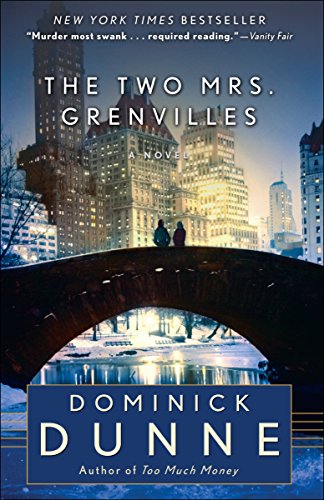 When Navy ensign Billy Grenville, heir to a vast New York fortune, sees showgirl Ann Arden on the dance floor, it is love at first sight.

Jules Mendelson is wealthy. Astronomically so. He and his wife lead the kind of charity-giving, art-filled, high-society life for which each has been carefully groomed.

Is Dominick a popular name?

How popular is the name Dominick?

According to the US census in 2018, 775 boys were born named Dominick, making Dominick the #410th name more popular among boy names. In 2003 Dominick had the highest rank with 1787 boys born that year with this name.

How common is the name Dominick?

Dominick is #410th in the ranking of most common names in the United States according to he US Census.

When was the name Dominick more popular ?

When was the last time a baby was named Dominick

The last time a baby was named Dominick was in 2018, based on US Census data.

How many people born in 2018 are named Dominick?

Who is a famous person named Dominick?