DeForest is a boy name and means living near the forest. It is a English name and its pronunciation is \d(e)-fore-st, def(o)-rest\. Other similar names and variants include: Defforest. DeForest is not a popular first name for men and an equally uncommon surname or last name for both men and women.
Discover other Famous boy names that start with d 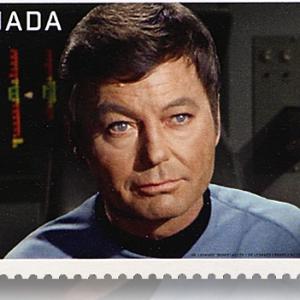 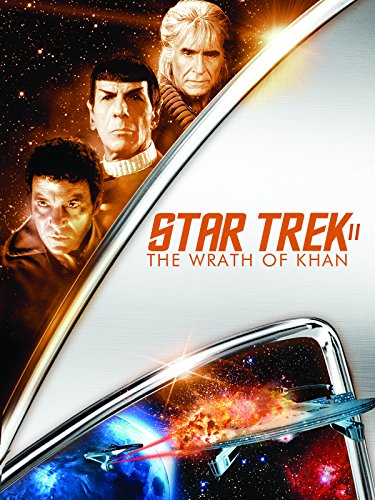 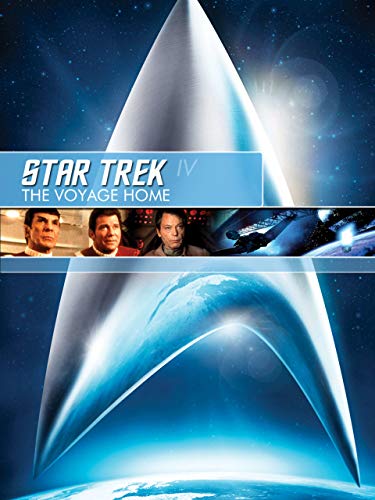 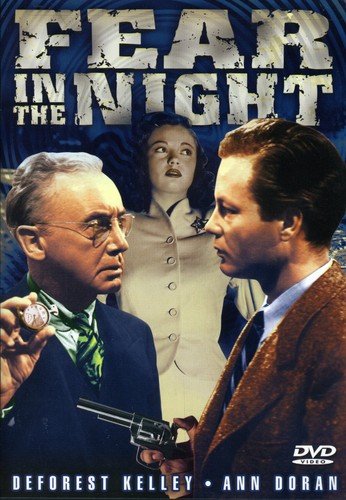 Fear in the Night 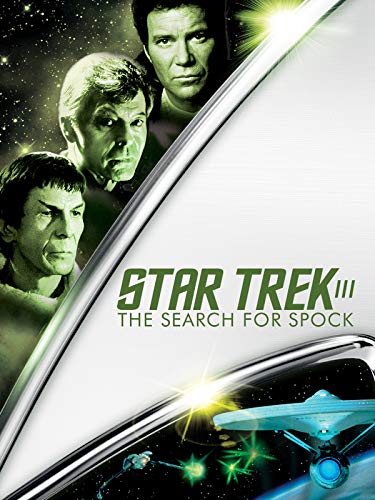 Is DeForest a popular name?

Who is a famous person named DeForest?

Who is a famous actor/actress named DeForest?

A famous actor/actress named DeForest is DeForest Kelley, starring in 4 movies, including Star Trek II: The Wrath of Khan and Star Trek IV: The Voyage Home.