Damon is a boy name and means one who tames, subdues. It is a Greek name and its pronunciation is \d(a)-mon\. Other similar names and variants include: Daman, Daymon, Daymond. Damon is a very popular first name for men (#357 out of 1220) and also a very popular surname or last name for both men and women (#4453 out of 88799).
Discover other Famous boy names that start with d

65582
Based on our intensive research on international Census data we identified the number of babies named Damon over the years and Damon's popularity rank: 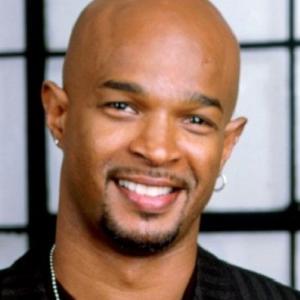 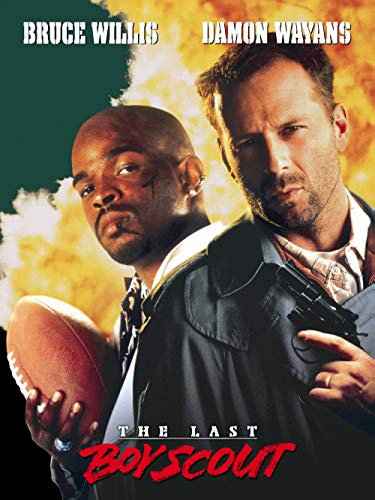 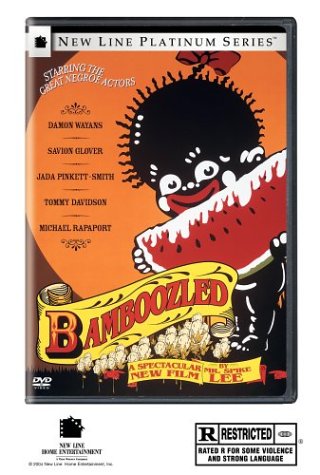 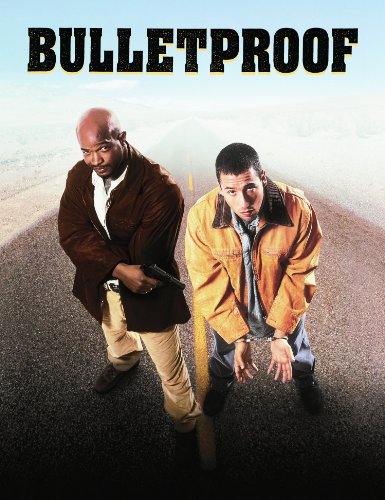 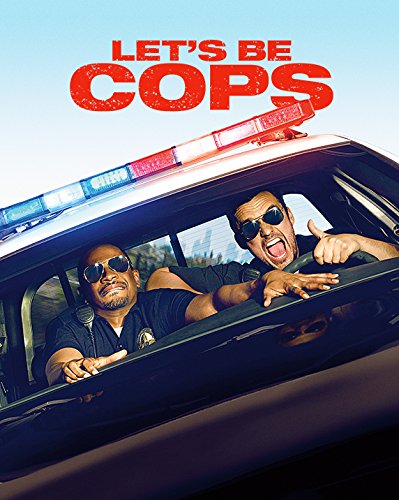 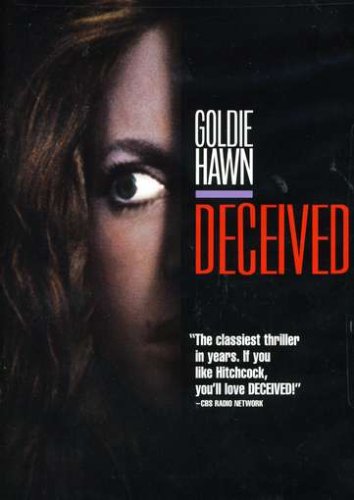 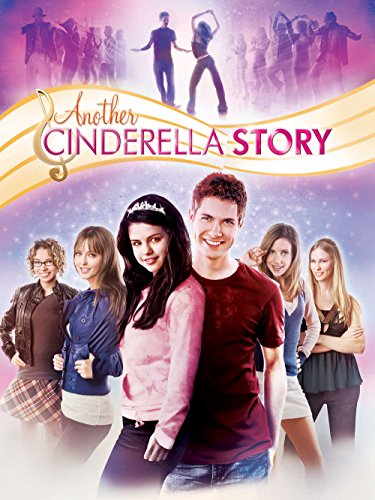 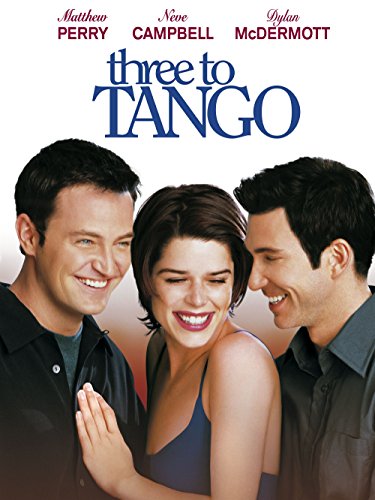 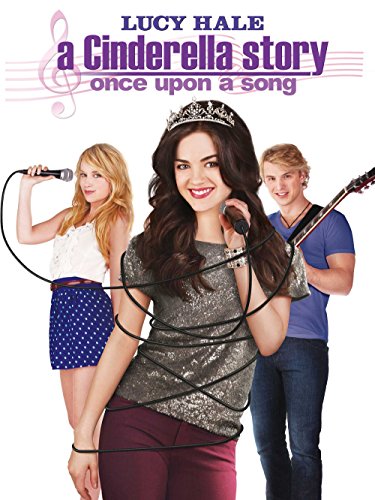 A Cinderella Story: Once Upon a Song 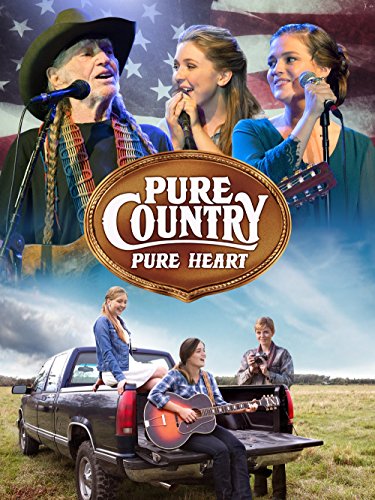 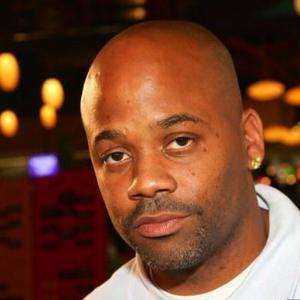 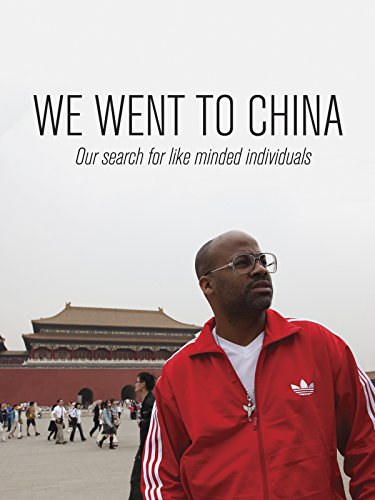 We Went To China 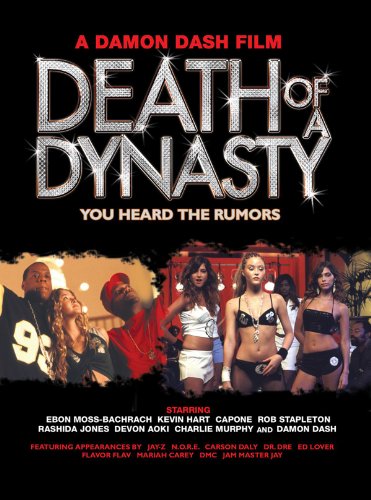 Death Of A Dynasty

Death of a Dynasty

Is Damon a popular name?

How popular is the name Damon?

According to the US census in 2018, 686 boys were born named Damon, making Damon the #426th name more popular among boy names. In 1976 Damon had the highest rank with 2480 boys born that year with this name.

How common is the name Damon?

Damon is #426th in the ranking of most common names in the United States according to he US Census.

When was the name Damon more popular ?

When was the last time a baby was named Damon

The last time a baby was named Damon was in 2020, based on US Census data.

How many people born in 2020 are named Damon?

Who is a famous person named Damon?

Who is a famous actor/actress named Damon?

A famous actor/actress named Damon is Damon Wayans, starring in 4 movies, including The Last Boy Scout and Bamboozled.

Who is a famous director named Damon?

A famous director named Damon is Damon Santostefano, who directed 4 movies, including Another Cinderella Story and Three to Tango (1999).

How many famous actors/actresses are named Damon?

There are 2 actors named Damon including Damon Wayans and Damon Redfern who appeared in movies such as The Last Boy Scout and Deceived.

How many famous directors are named Damon?

There are 2 directors named Damon including Damon Santostefano and Damon Dash who directed movies such as Another Cinderella Story and We Went To China.