Cary is a boy name. It is a Welsh name and its pronunciation is \c(a)-ry\. Other similar names and variants include: Carey, Carrey, Carroll, Charles. Cary is a very popular first name for men (#492 out of 1220) and also a very popular surname or last name for both men and women (#2670 out of 88799).
Discover other Famous boy names that start with c

29379
Based on our intensive research on international Census data we identified the number of babies named Cary over the years and Cary's popularity rank:

Can the letters of your name reveal something about yourself? You may not believe in horoscopes but you may find interesting this free personalized video about the name Cary and your birthdate. 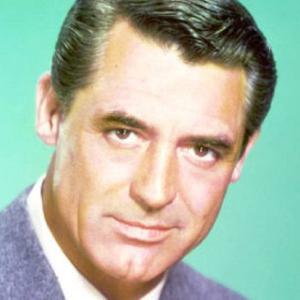 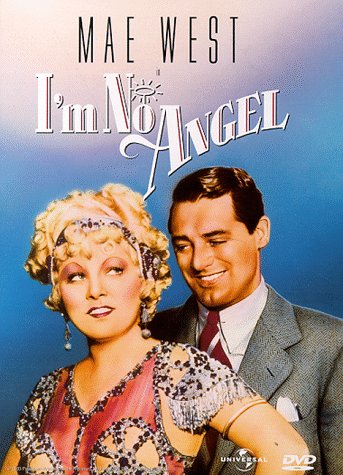 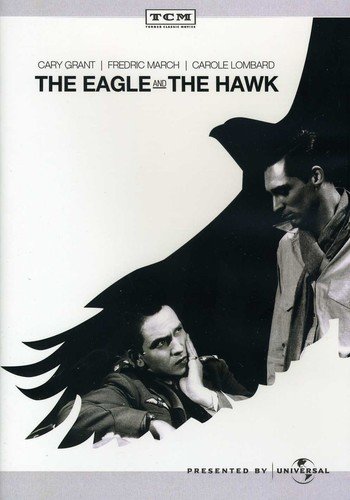 The Eagle and the Hawk 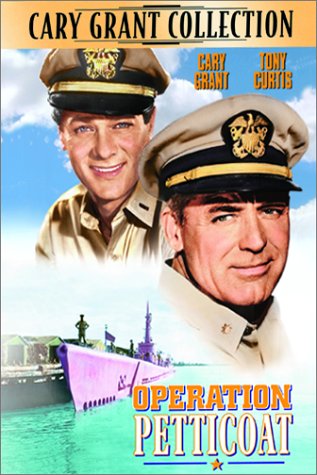 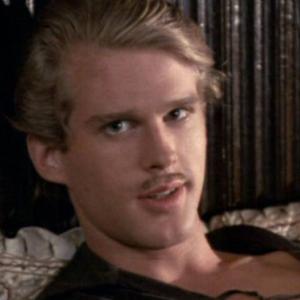 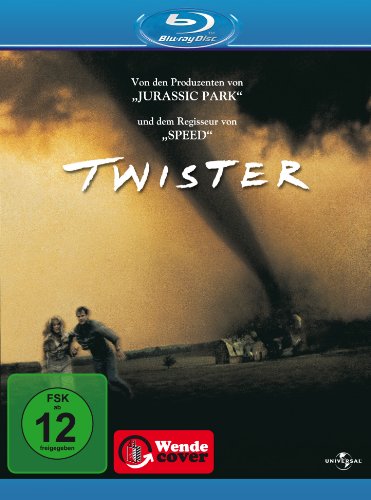 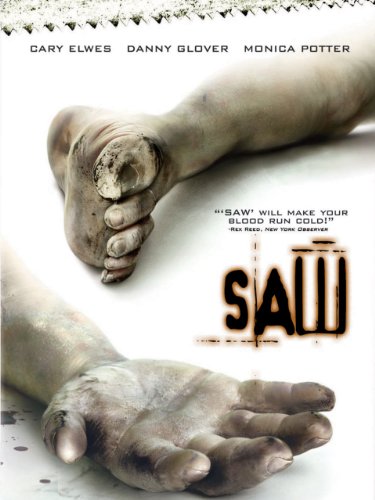 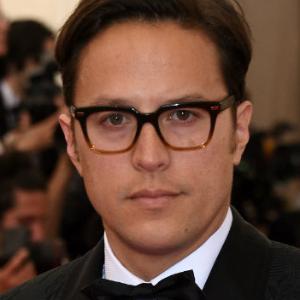 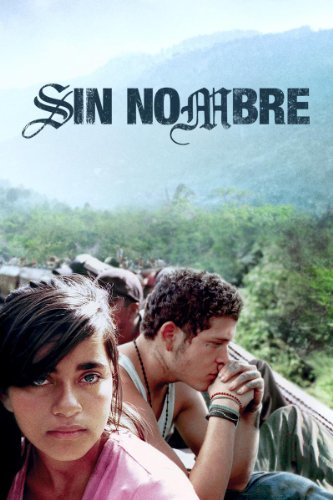 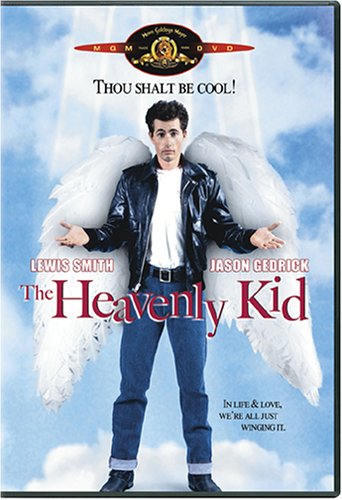 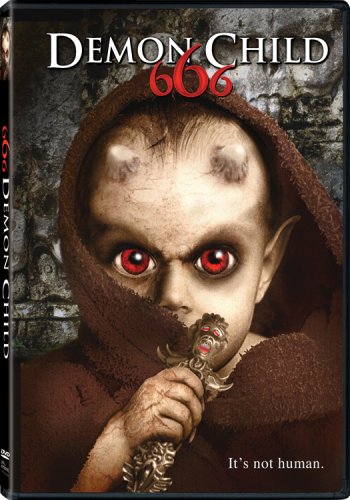 Is Cary a popular name?

Over the years Cary was most popular in 1957. According to the latest US census information Cary ranks #554th while according to famousnames.vip Cary ranks #4th.

How popular is the name Cary?

According to the US census in 2018, 26 boys were born named Cary, making Cary the #8408th name more popular among boy names. In 1957 Cary had the highest rank with 901 boys born that year with this name.

How common is the name Cary?

Cary is #8408th in the ranking of most common names in the United States according to he US Census.

When was the name Cary more popular ?

When was the last time a baby was named Cary

The last time a baby was named Cary was in 2020, based on US Census data.

How many people born in 2020 are named Cary?

Who is a famous person named Cary?

Who is a famous actor/actress named Cary?

A famous actor/actress named Cary is Cary Grant, starring in 4 movies, including I'm No Angel and The Amazing Adventure.

Who is a famous director named Cary?

How many famous actors/actresses are named Cary?

There are 2 actors named Cary including Cary Grant and Cary Elwes who appeared in movies such as I'm No Angel and The Crush.

How many famous directors are named Cary?

There are 3 directors named Cary including Cary Fukunaga and Cary Medoway who directed movies such as Jane Eyre and Paradise Motel.