Andreas is a boy name and means man. It is a Greek name and its pronunciation is \a-nd-reas, an-dreas\. Other similar names and variants include: Aindrea, Anders, Andrae, Andre, Andrei, Andrej, Andres, Andresj, Andrewes, Andrey, Andrezj, Andrian, Andries, Andris, Andrius, Andros. Andreas is a somewhat popular first name for men (#1110 out of 1220) and an even more popular surname or last name for both men and women (#10679 out of 88799).
Discover other Famous boy names that start with a

7819
Based on our intensive research on international Census data we identified the number of babies named Andreas over the years and Andreas's popularity rank: 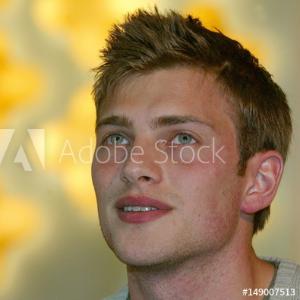 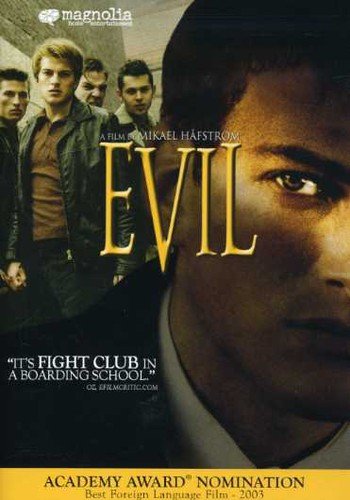 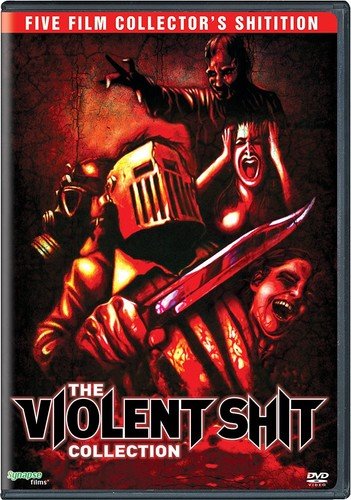 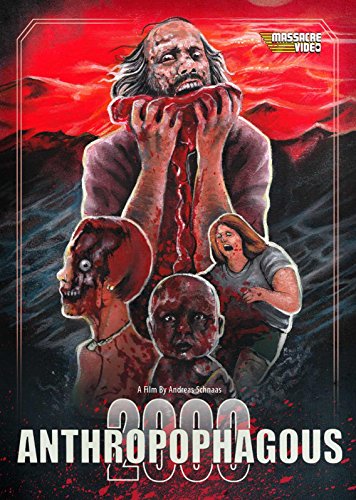 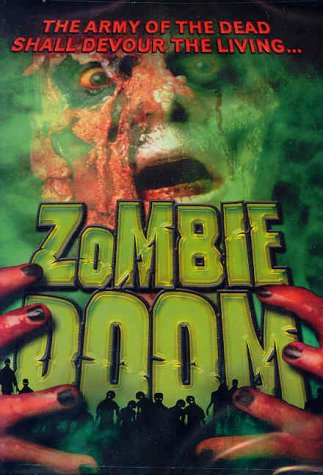 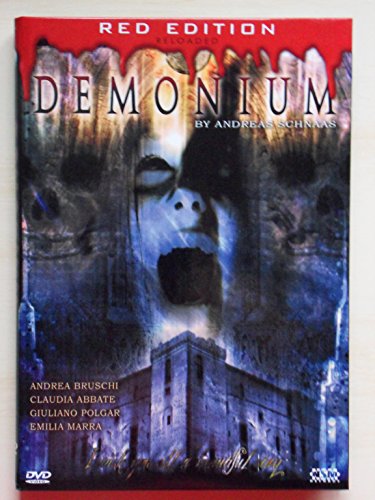 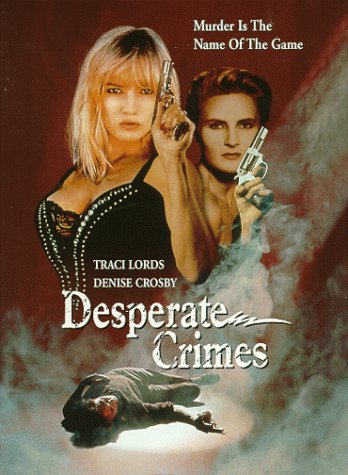 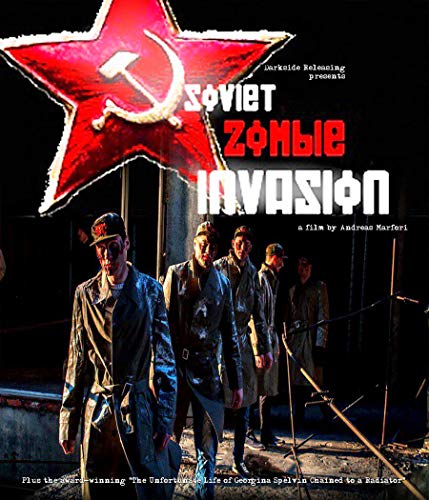 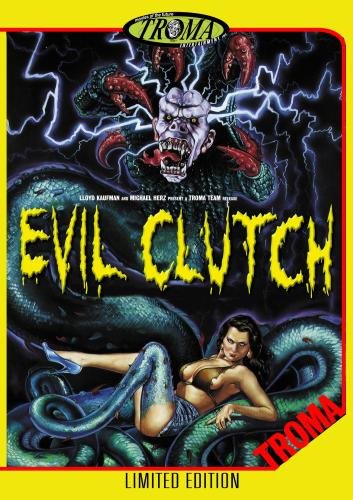 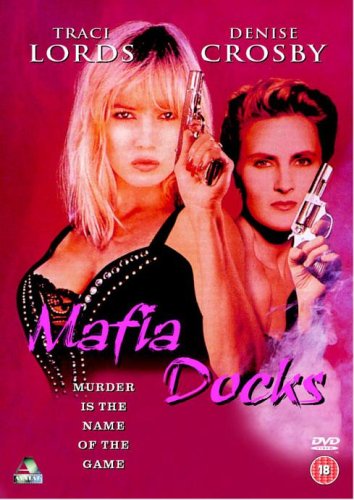 Is Andreas a popular name?

How popular is the name Andreas?

According to the US census in 2018, 161 boys were born named Andreas, making Andreas the #1181st name more popular among boy names. In 1966 Andreas had the highest rank with 101 boys born that year with this name.

How common is the name Andreas?

Andreas is #1181st in the ranking of most common names in the United States according to he US Census.

When was the name Andreas more popular ?

When was the last time a baby was named Andreas

The last time a baby was named Andreas was in 2020, based on US Census data.

How many people born in 2020 are named Andreas?

Who is a famous person named Andreas?

Who is a famous actor/actress named Andreas?

A famous actor/actress named Andreas is Andreas Wilson, starring in 2 movies, including Kill Your Darlings and Evil.

Who is a famous director named Andreas?

A famous director named Andreas is Andreas Schnaas, who directed 4 movies, including The Violent Shit Collection and Anthropophagous 2000.

How many famous directors are named Andreas?

There are 2 directors named Andreas including Andreas Schnaas and Andreas Marfori who directed movies such as The Violent Shit Collection and Desperate Crimes.