Alun is a boy name. It is a Welsh name and its pronunciation is \a-lun\. Other similar names and variants include: Aluf, Arun. Alun is not a popular first name for men and an equally uncommon surname or last name for both men and women.
Discover other Famous boy names that start with a 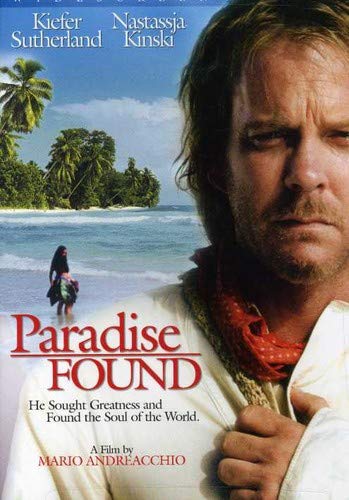 Is Alun a popular name?

Over the years Alun was most popular in None. According to the latest US census information Alun ranks #None while according to famousnames.vip Alun ranks #5th.

Who is a famous person named Alun?

Who is a famous actor/actress named Alun?

A famous actor/actress named Alun is Alun Armstrong, starring in 2 movies, including An Awfully Big Adventure and Paradise Found.